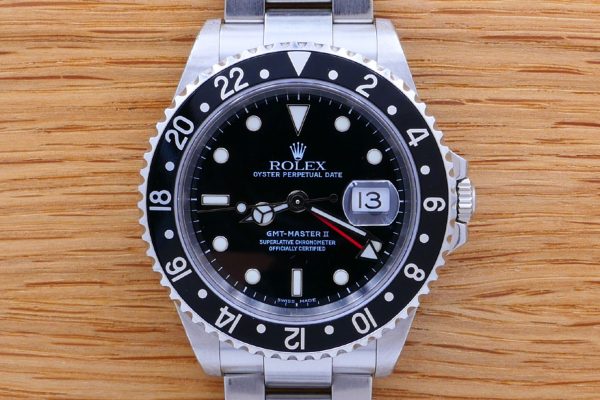 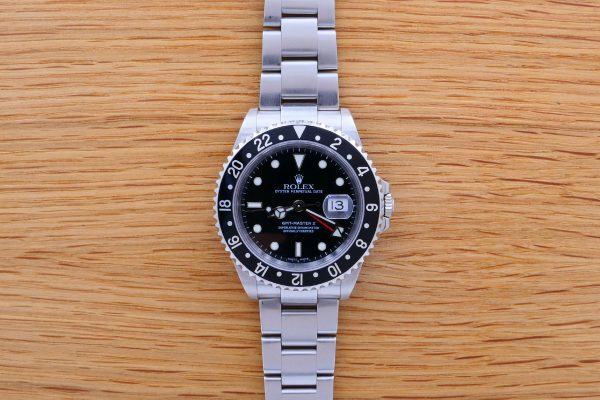 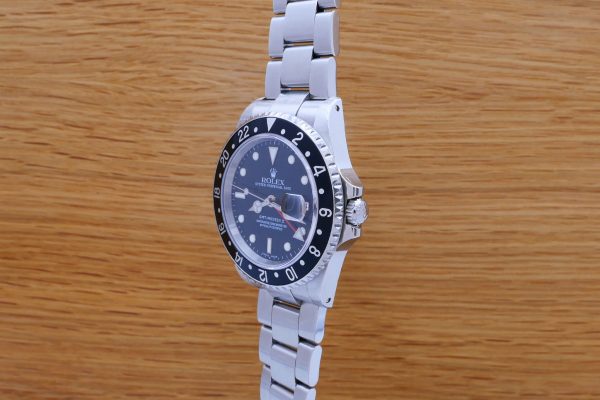 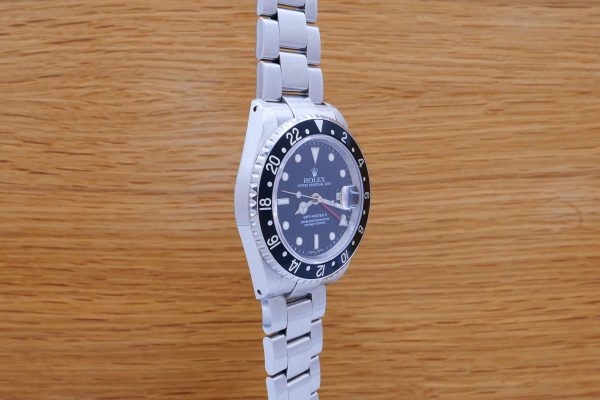 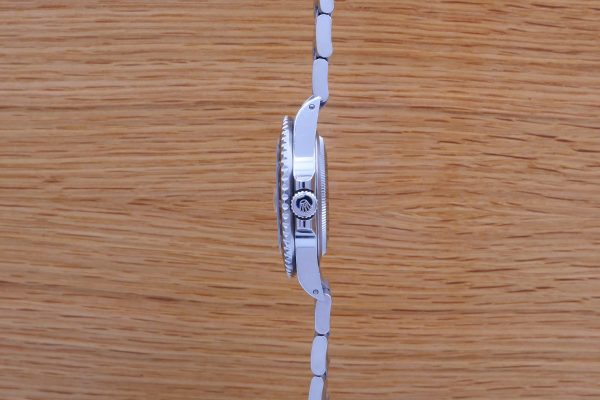 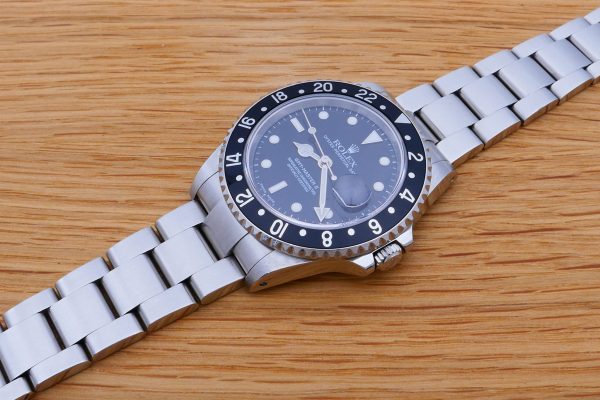 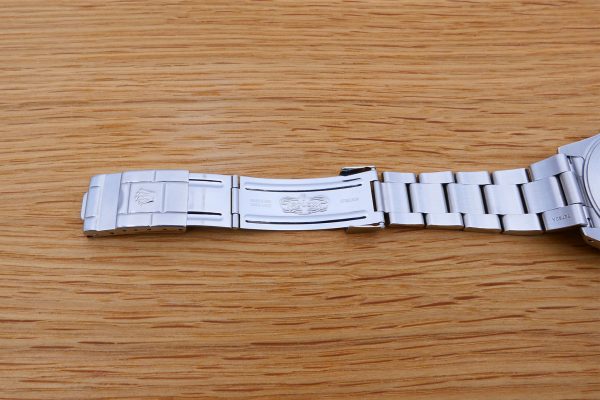 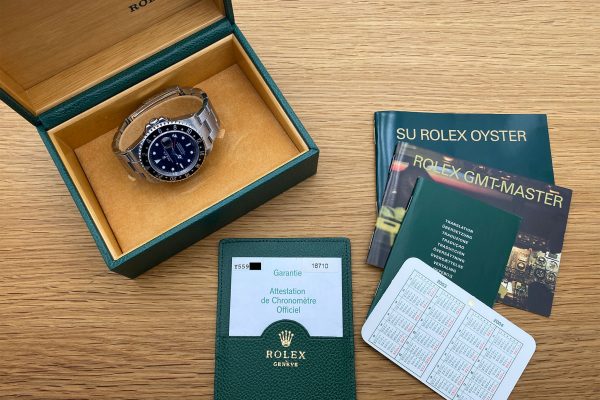 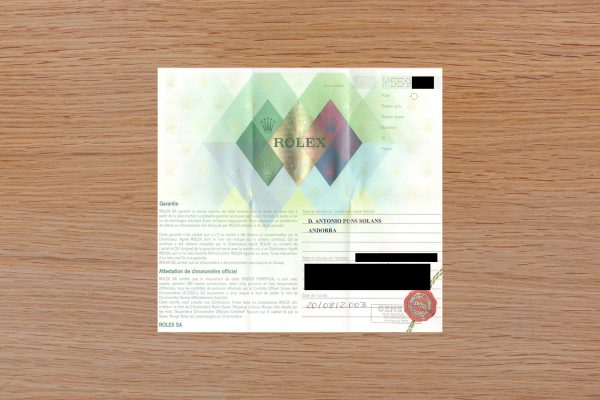 Watch in excellent condition, unpolished and accompanied by its original box and papers and booklets.