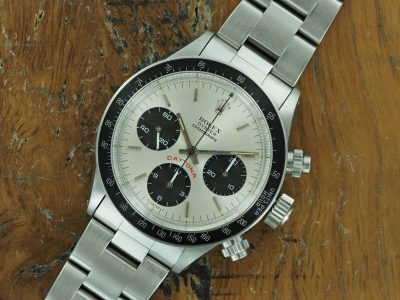 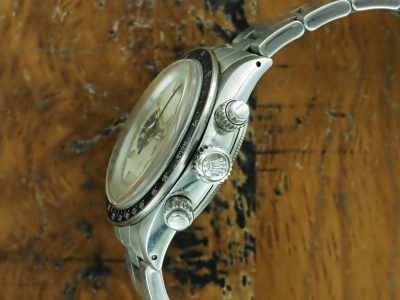 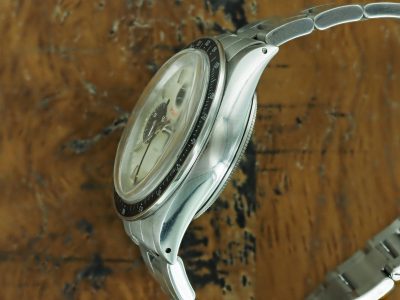 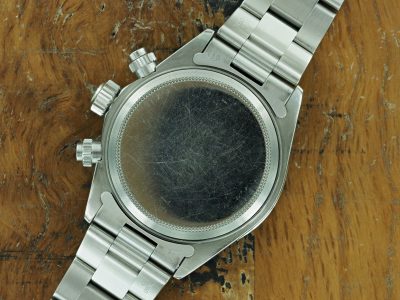 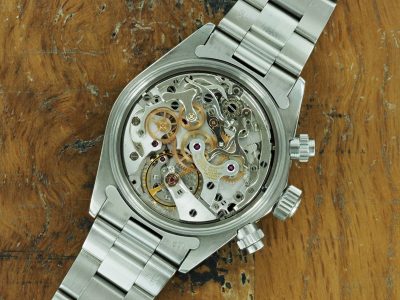 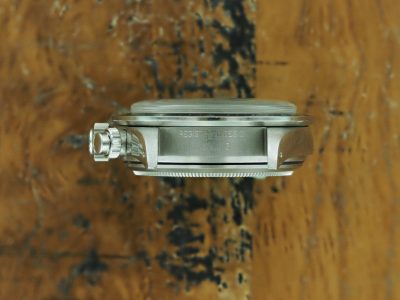 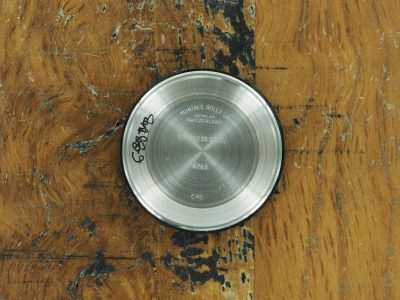 Classic vintage Daytona with an absolutely flawless big red dial, in the most desirable color combination.