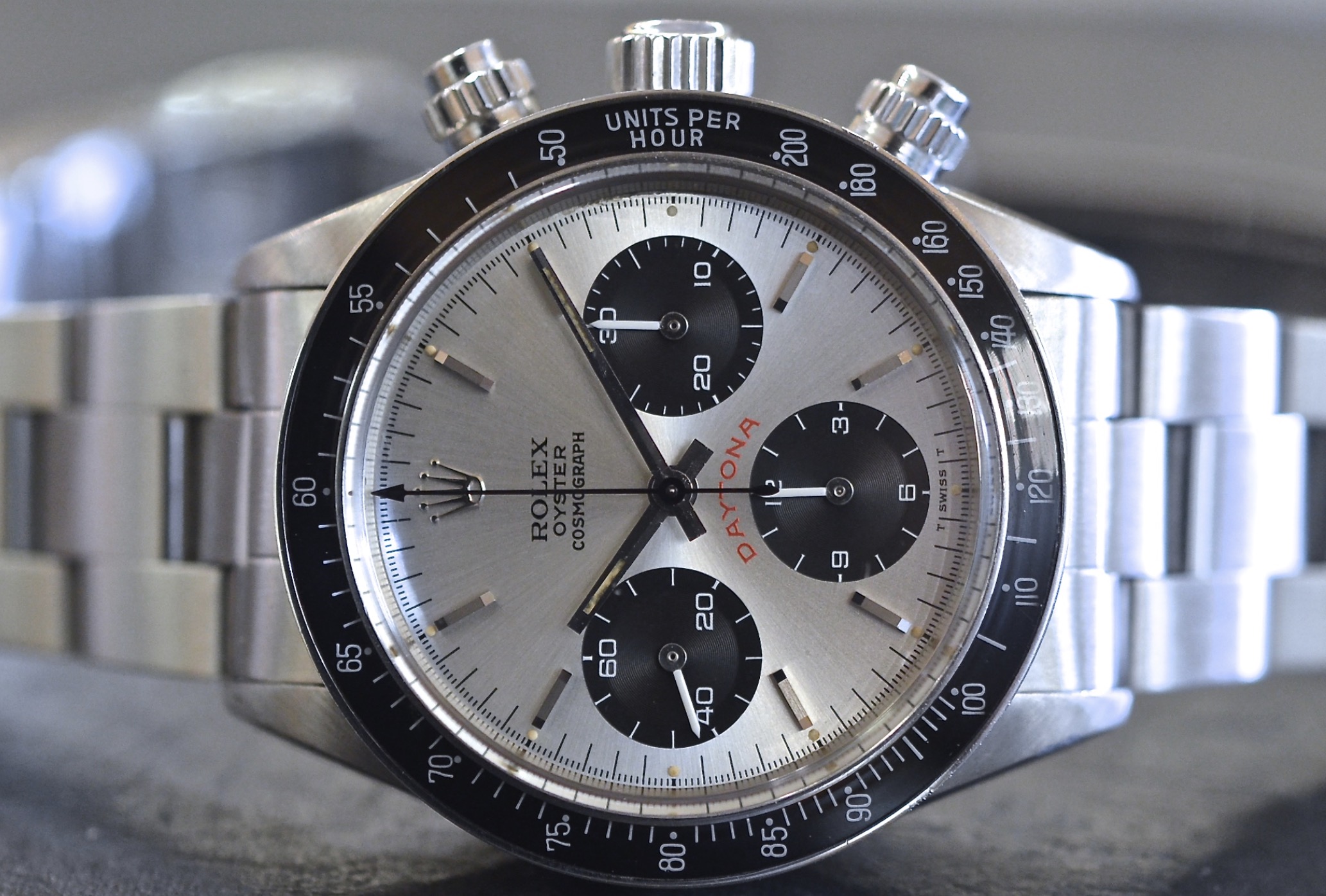 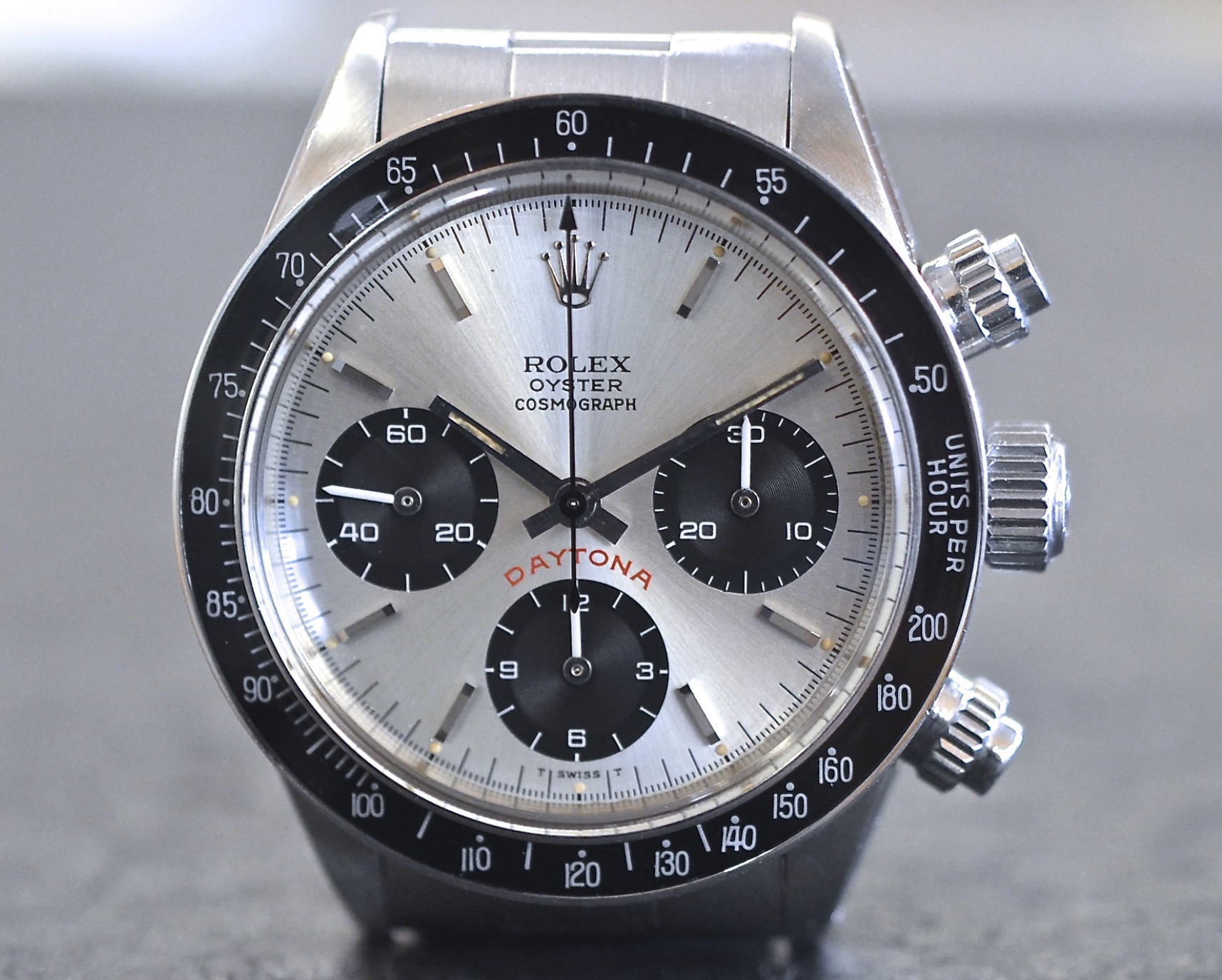 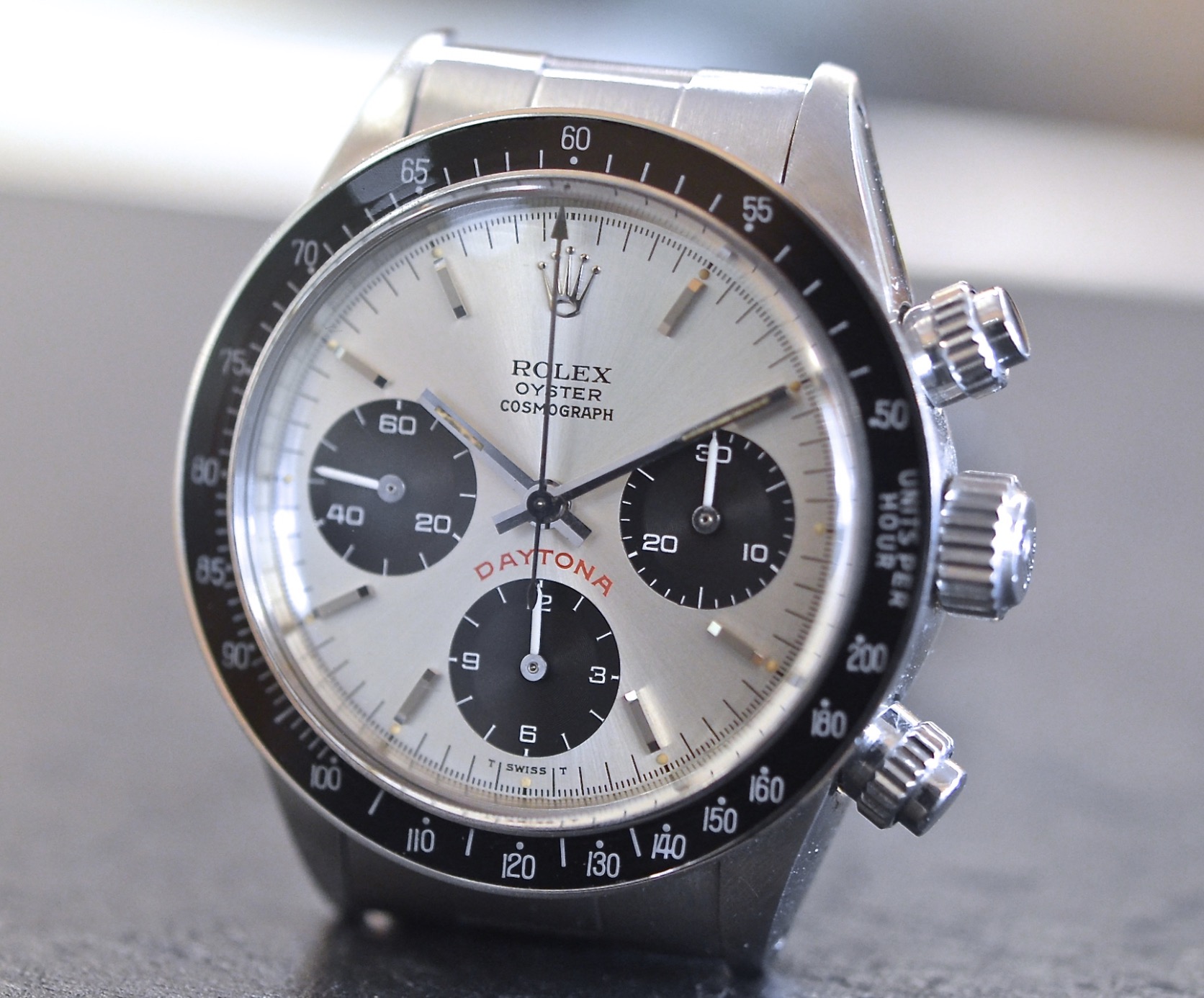 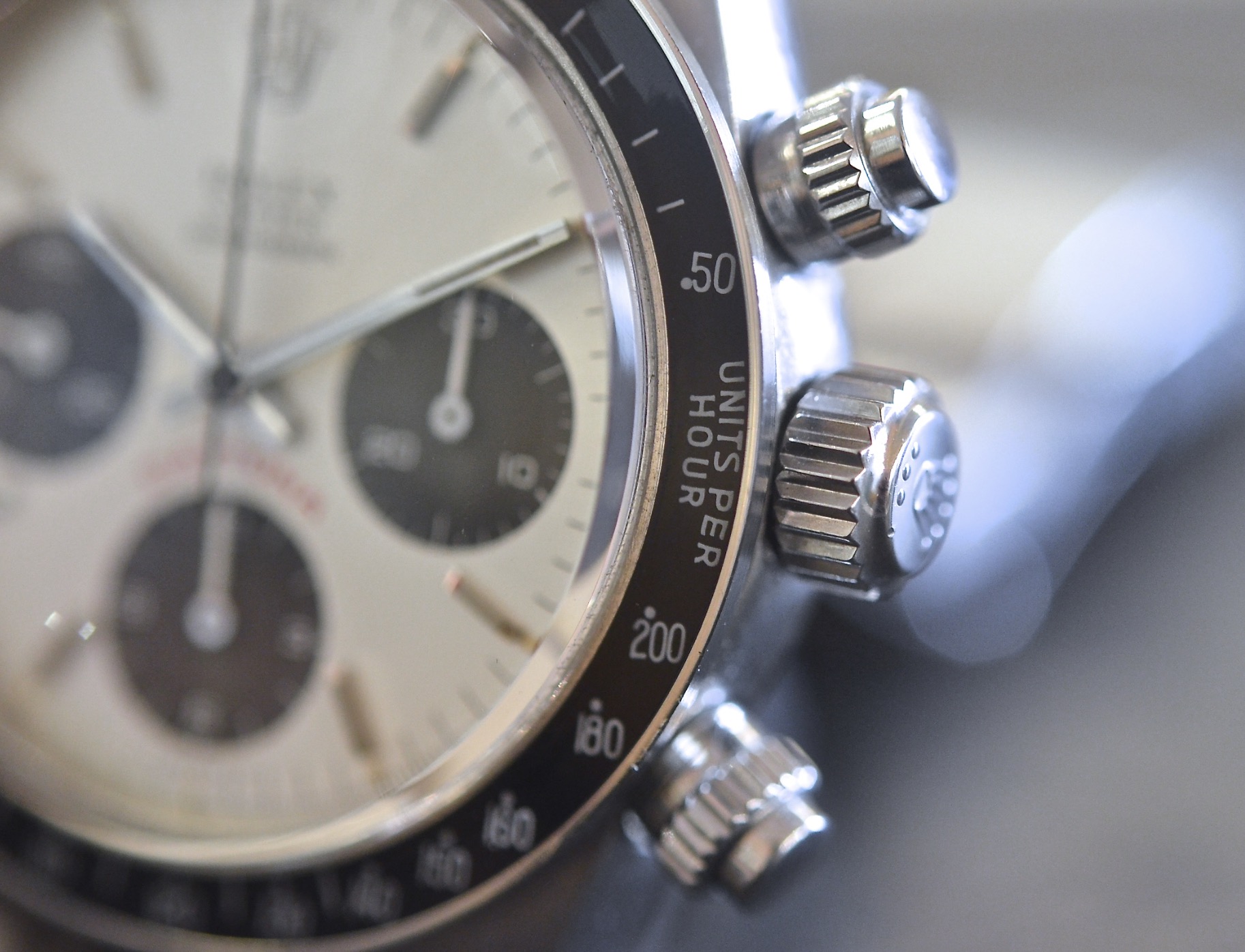 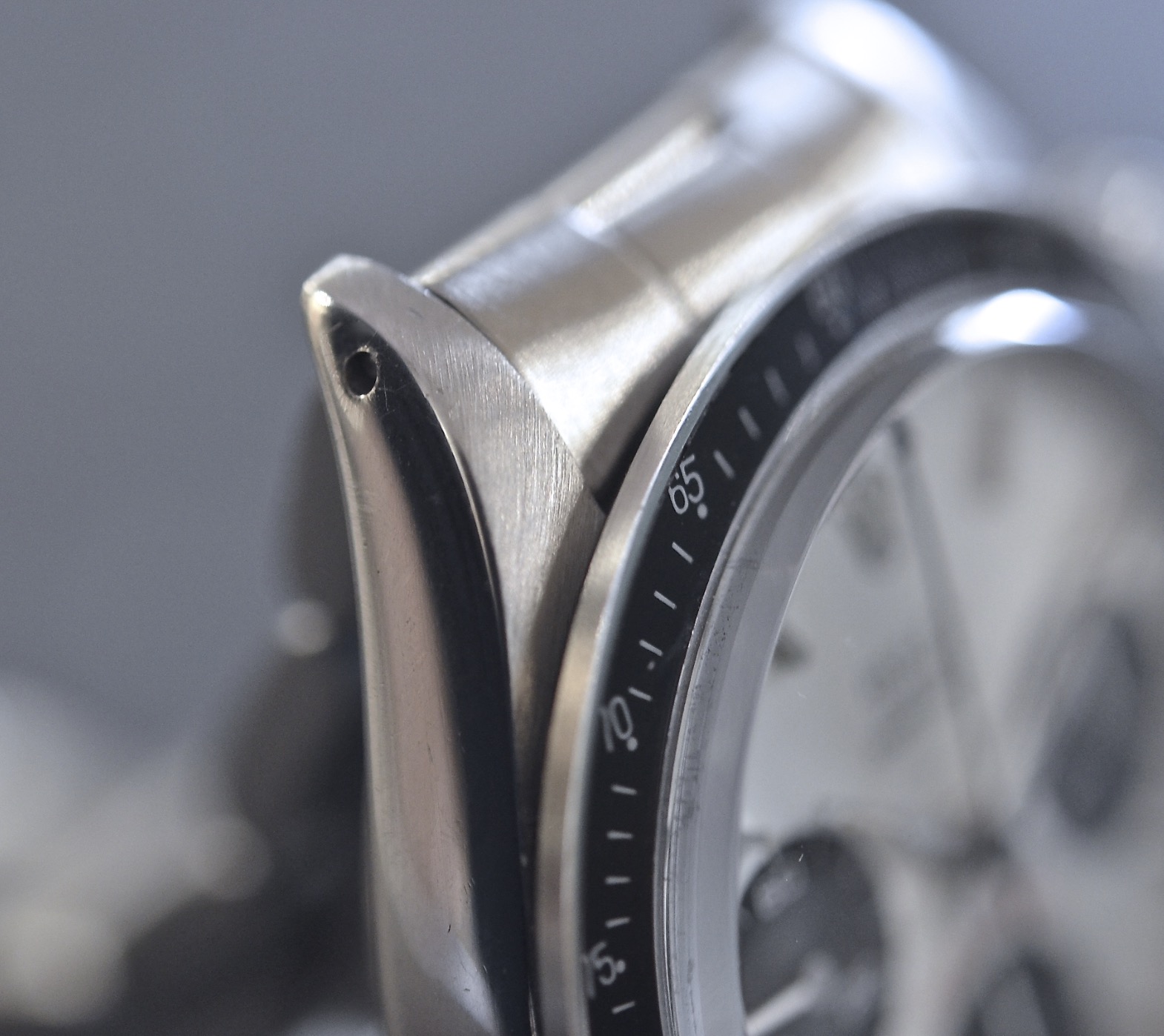 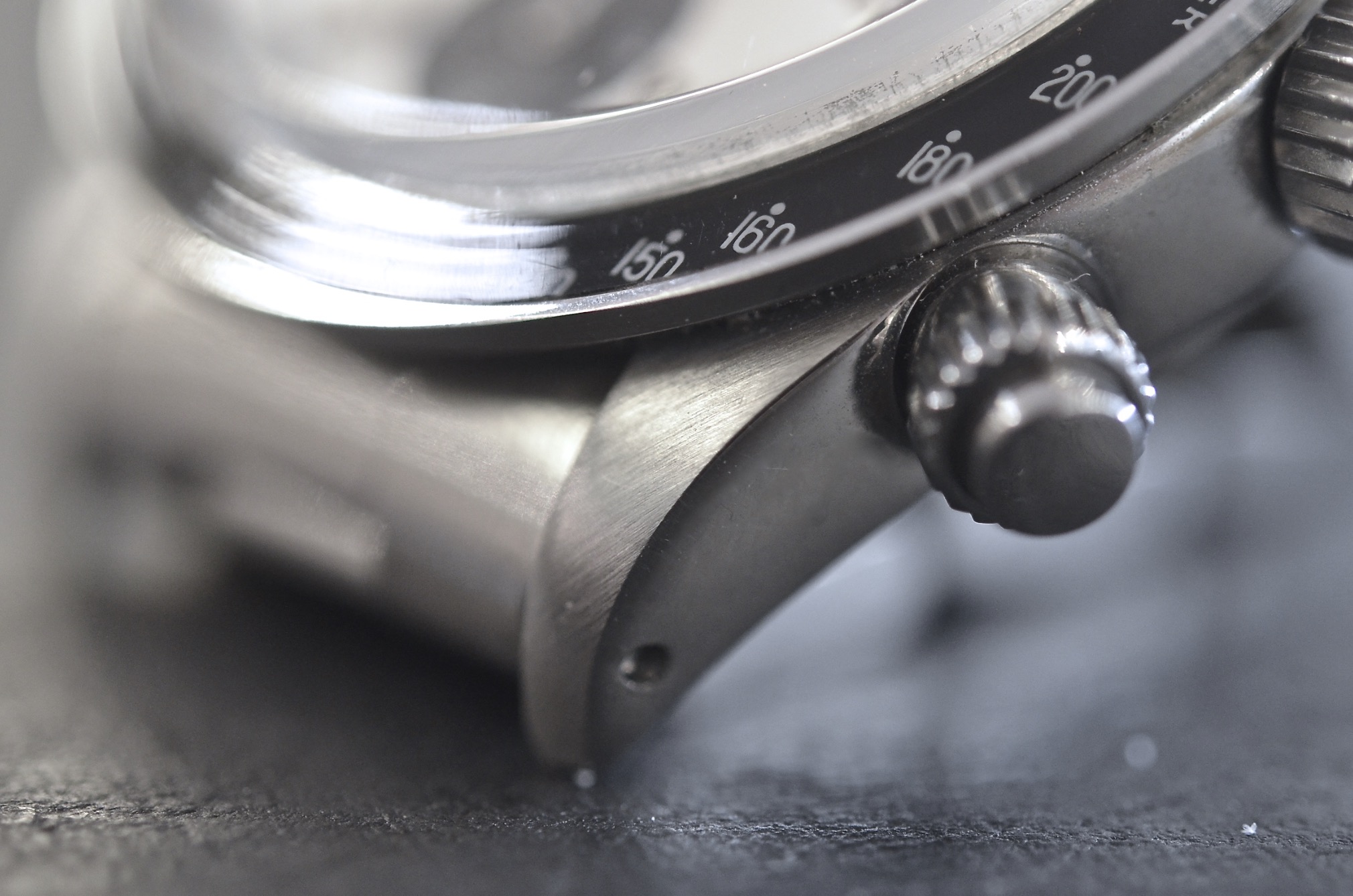 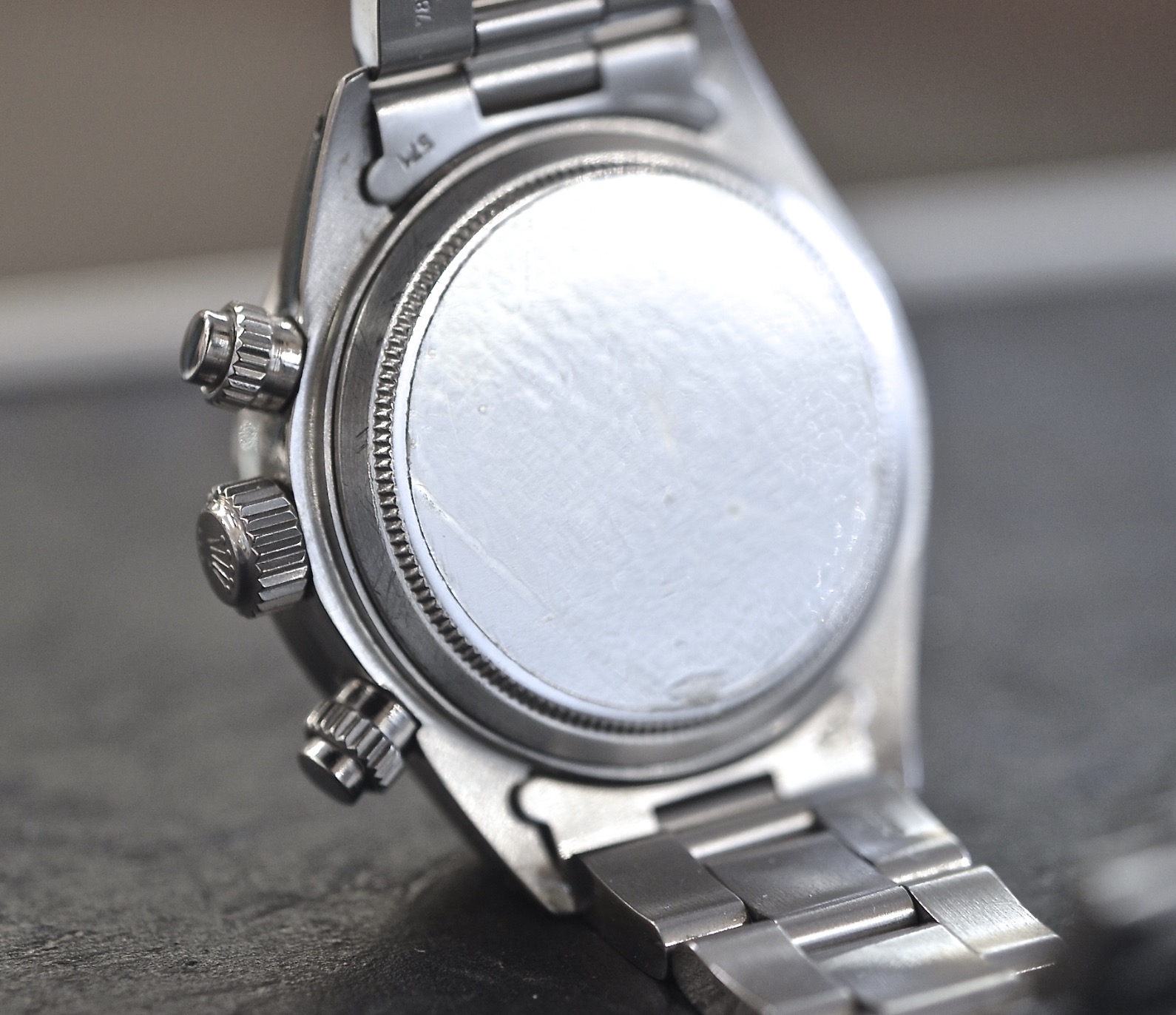 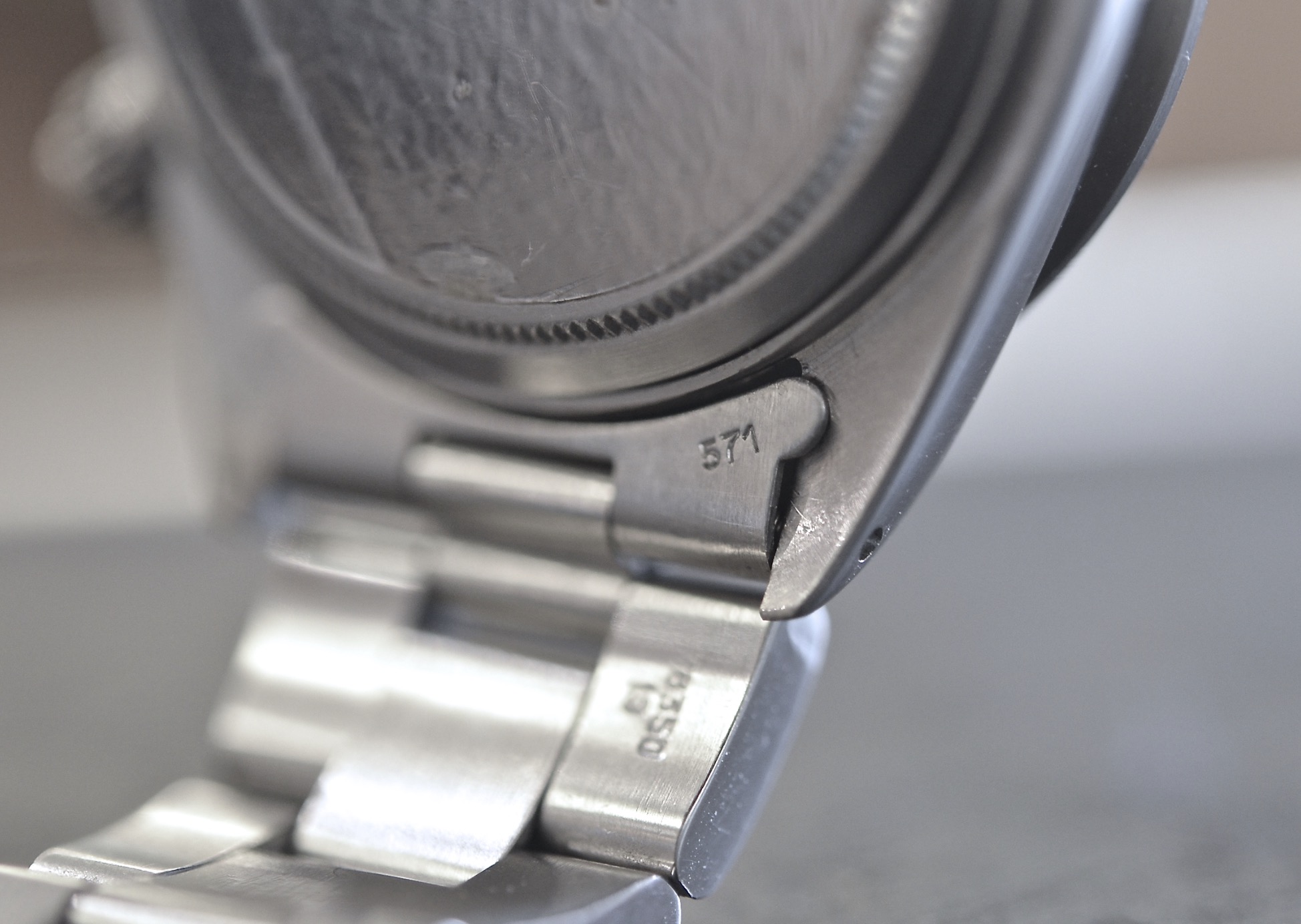 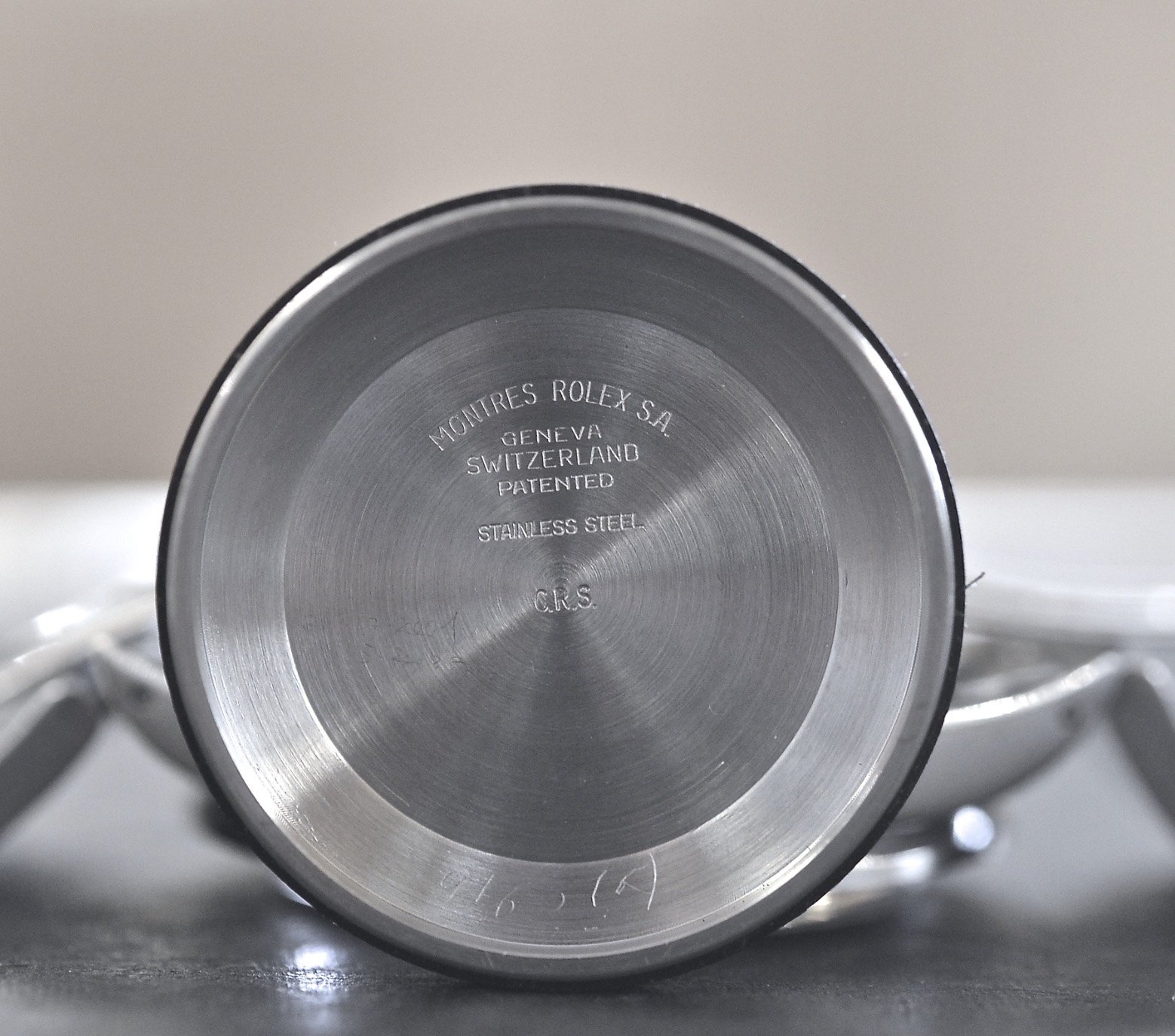 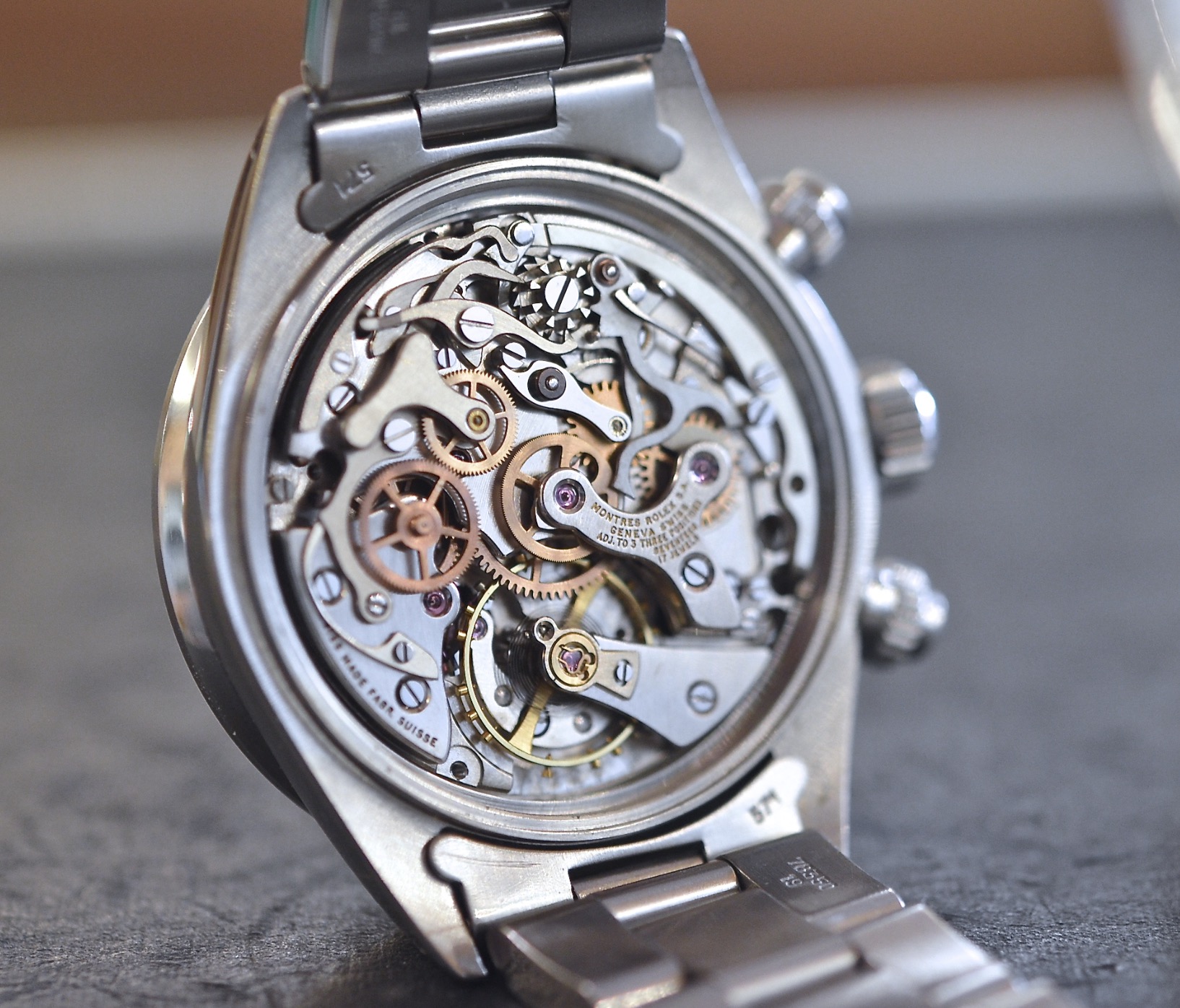 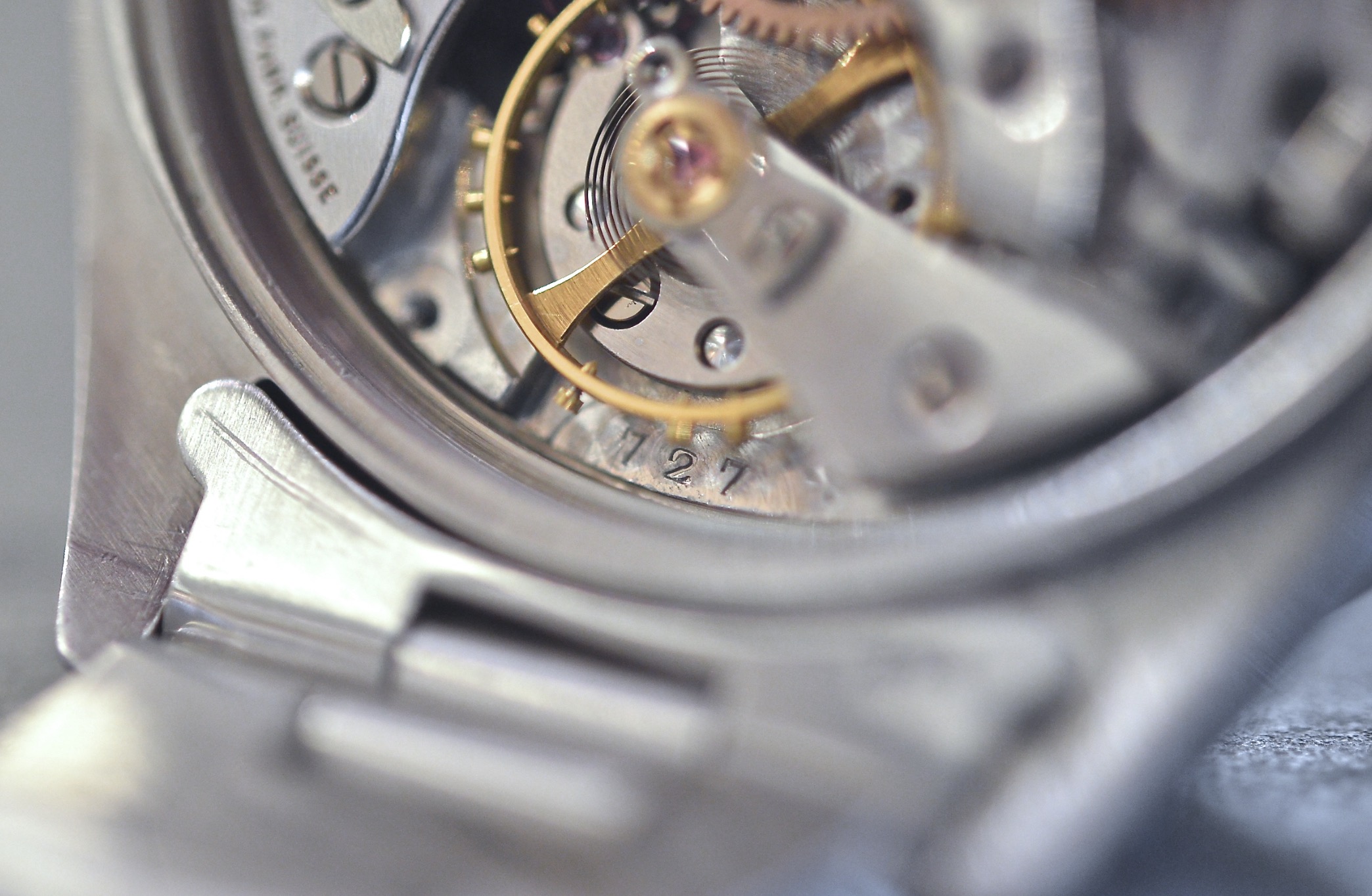 For sale is this Rolex Oyster Daytona Big Red Ref 6263 with 5.5xx.xxx serial. Price on request!