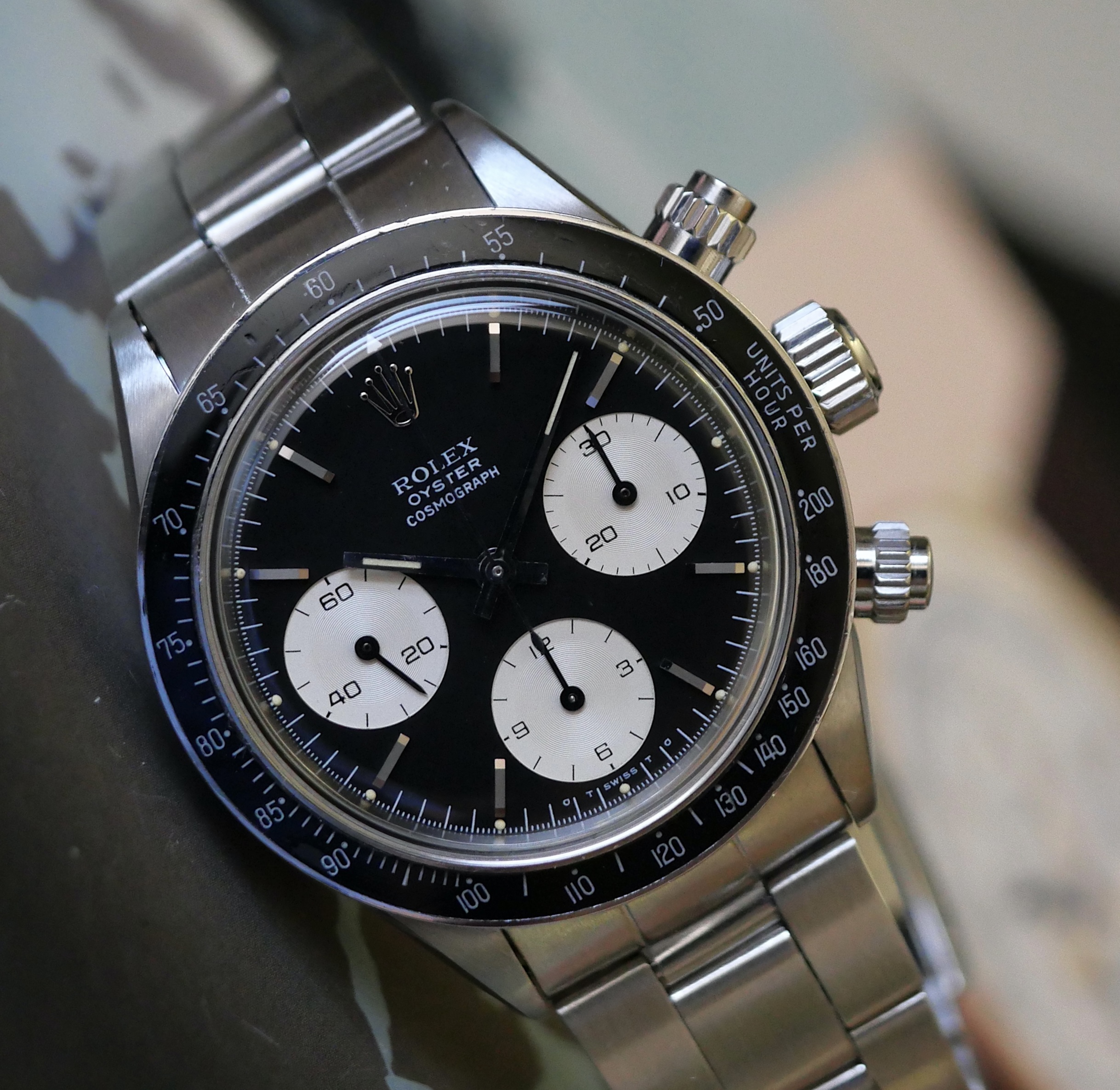 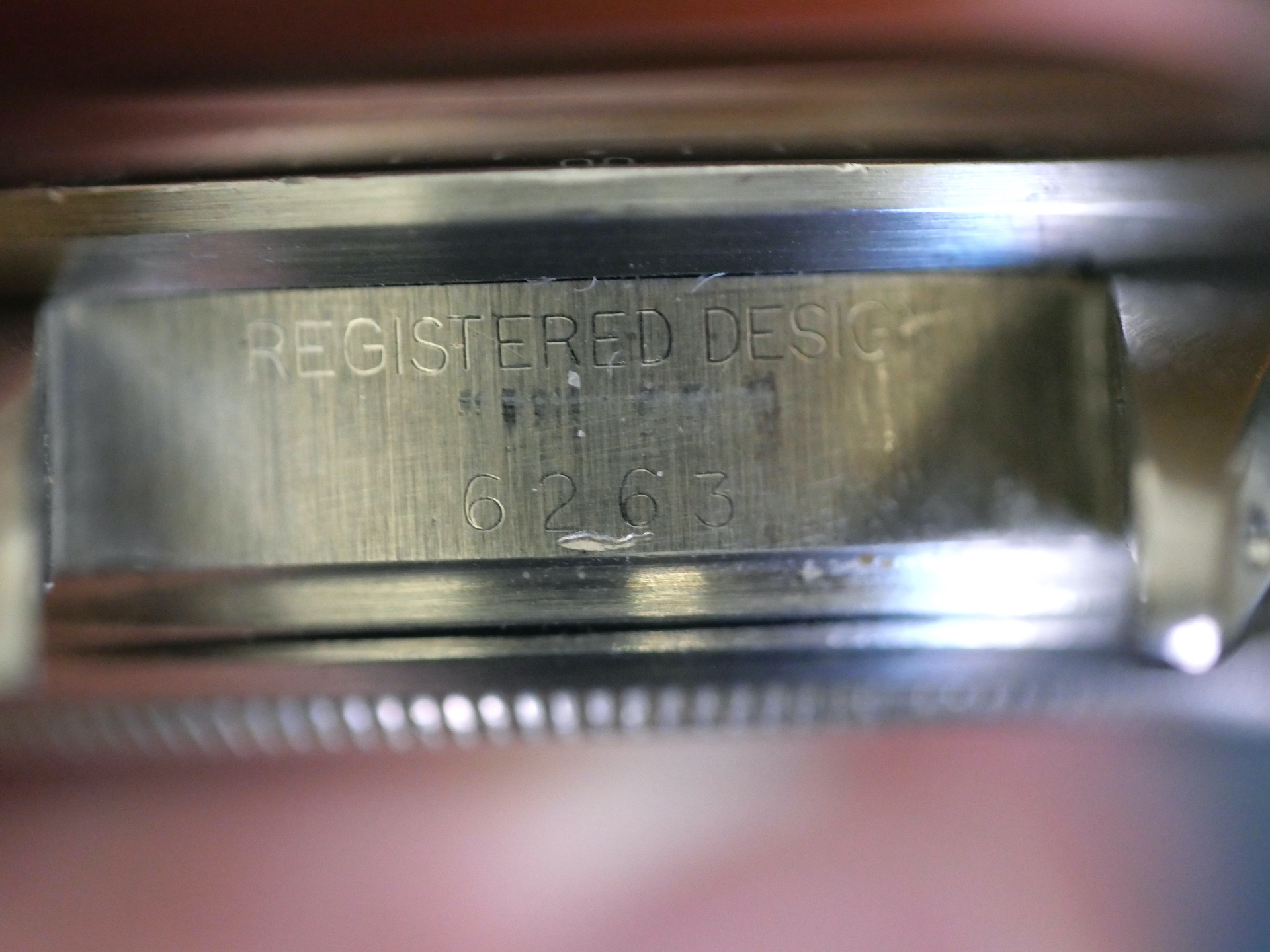 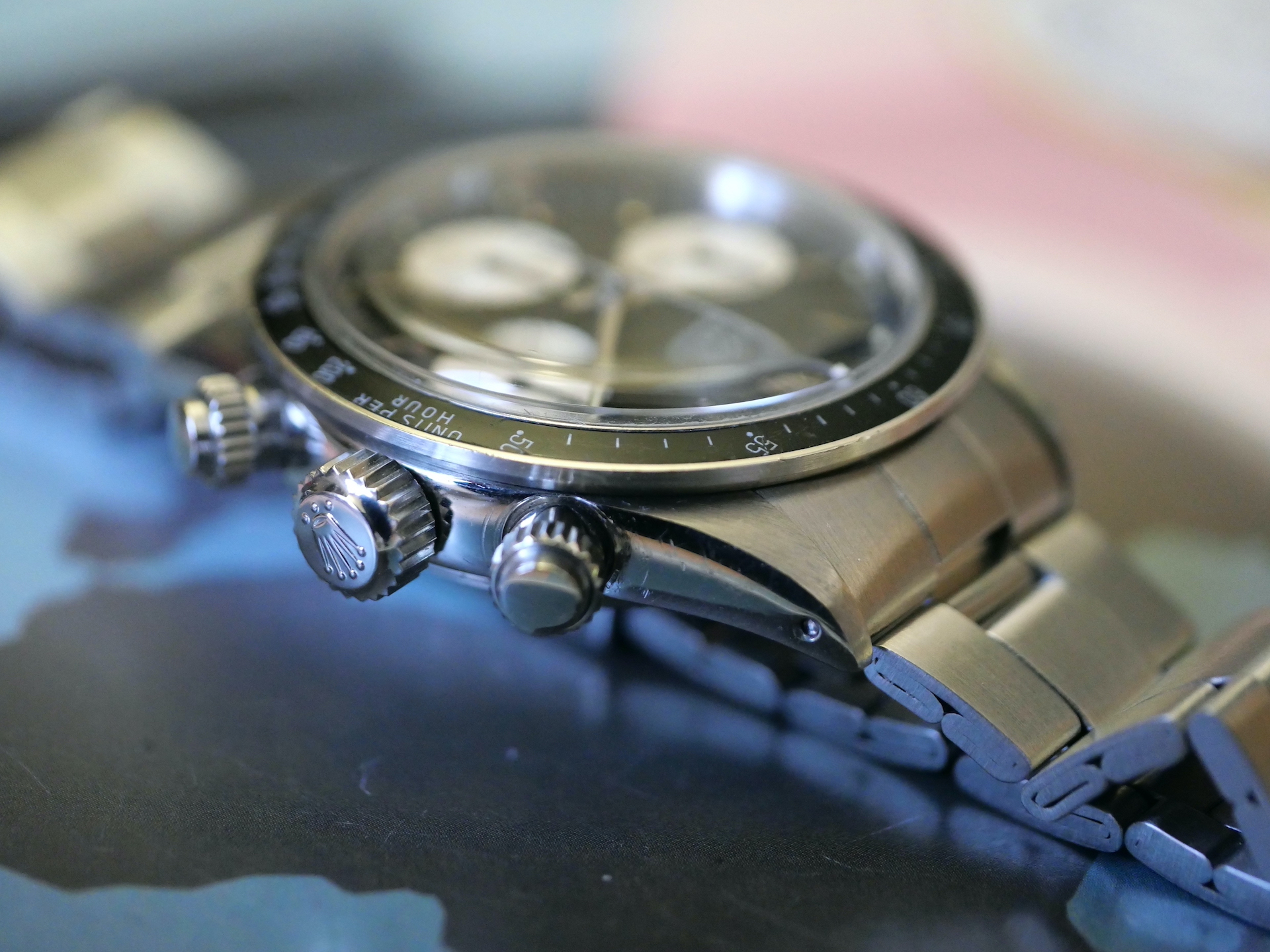 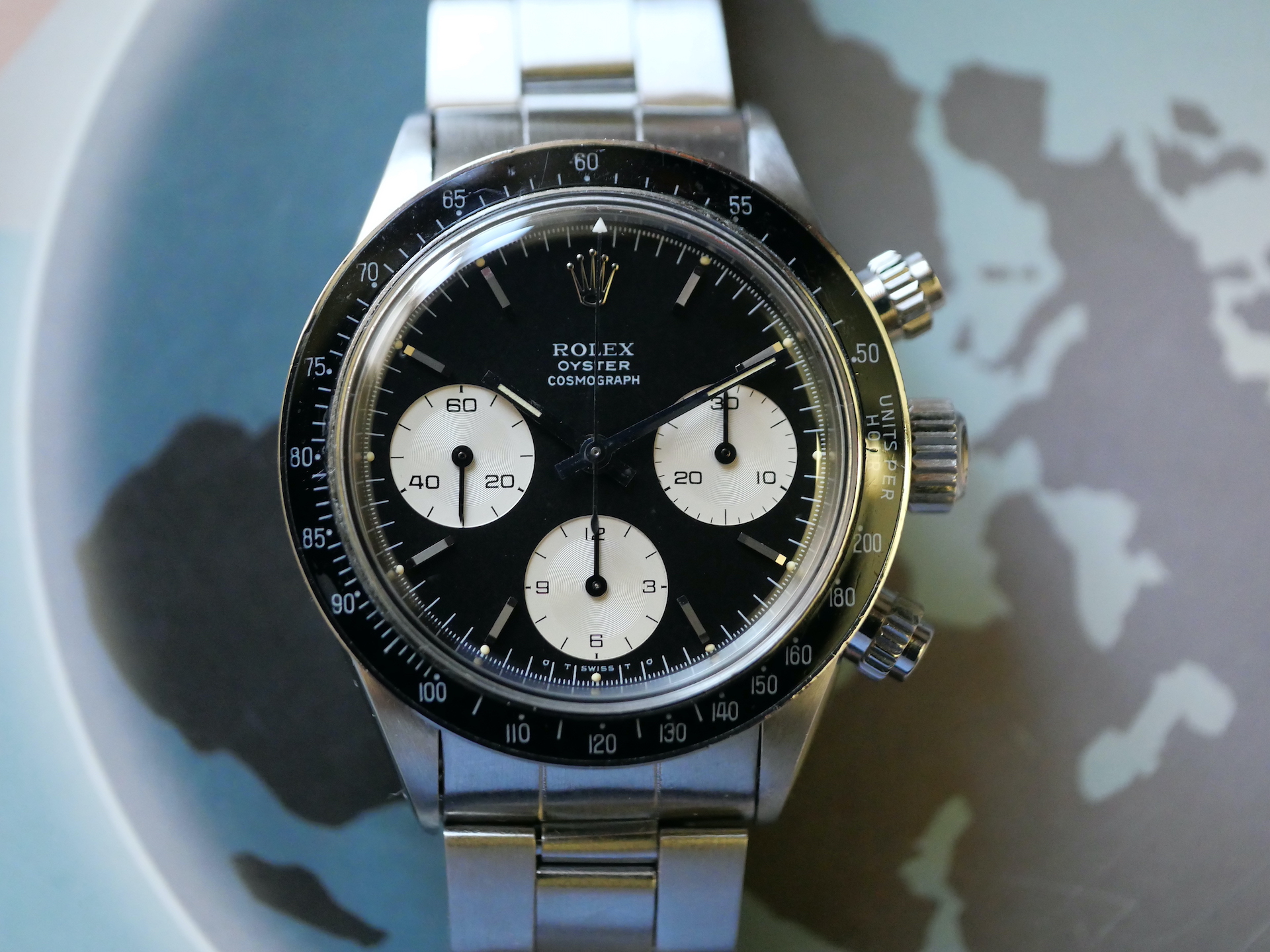 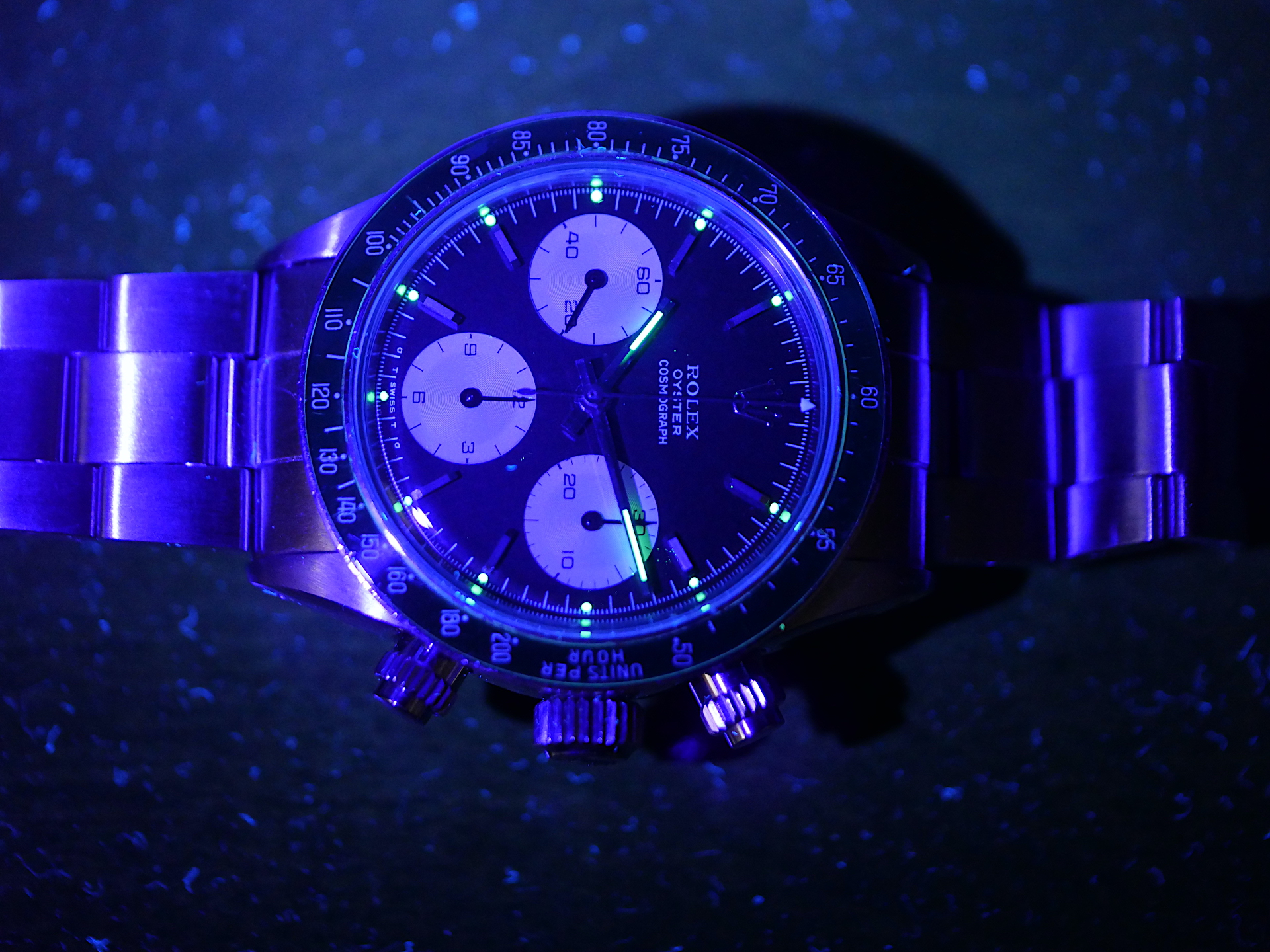 Rolex Daytona 6263 Beautiful sigma dial with all lumes Circa 1974