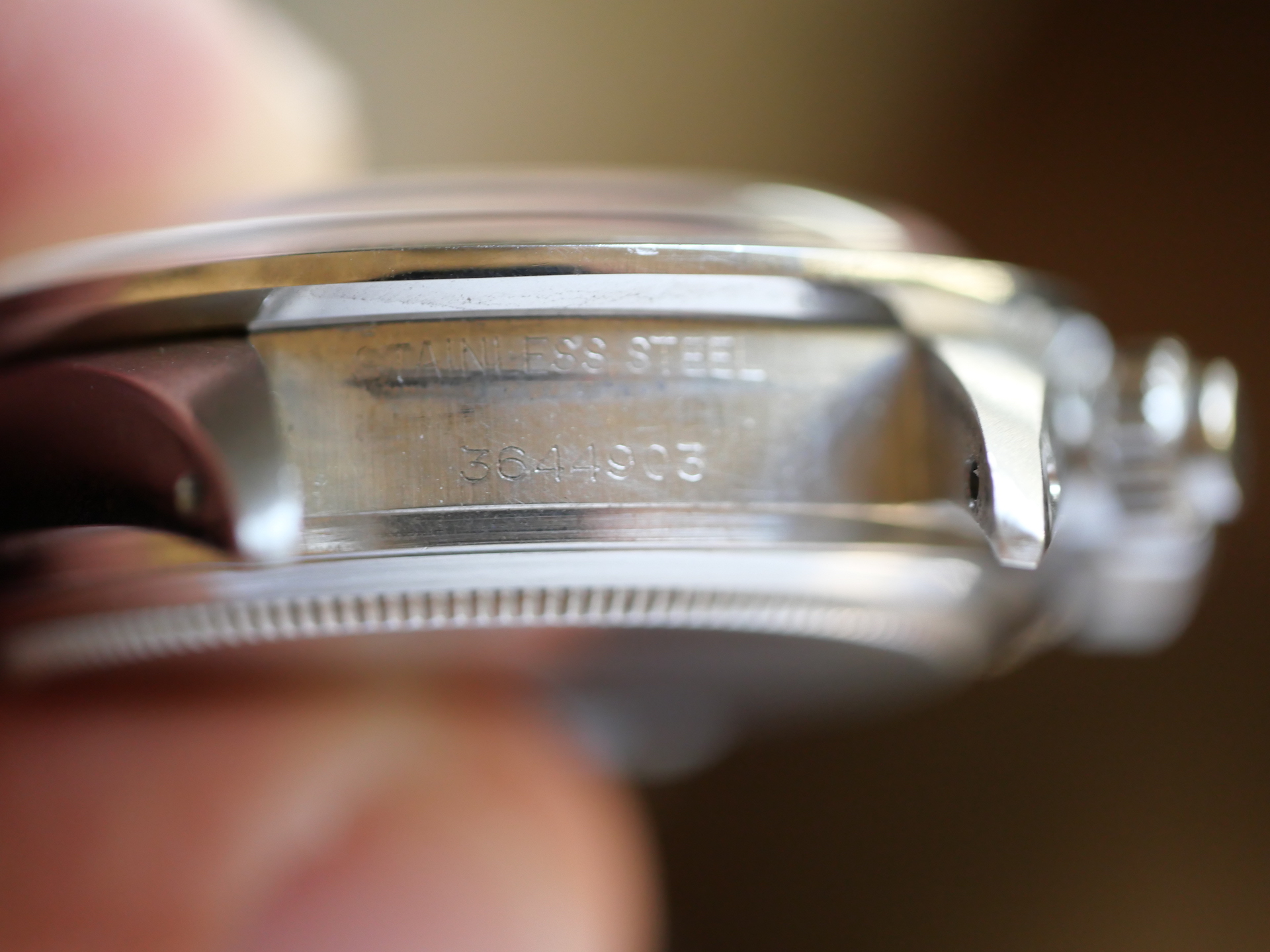 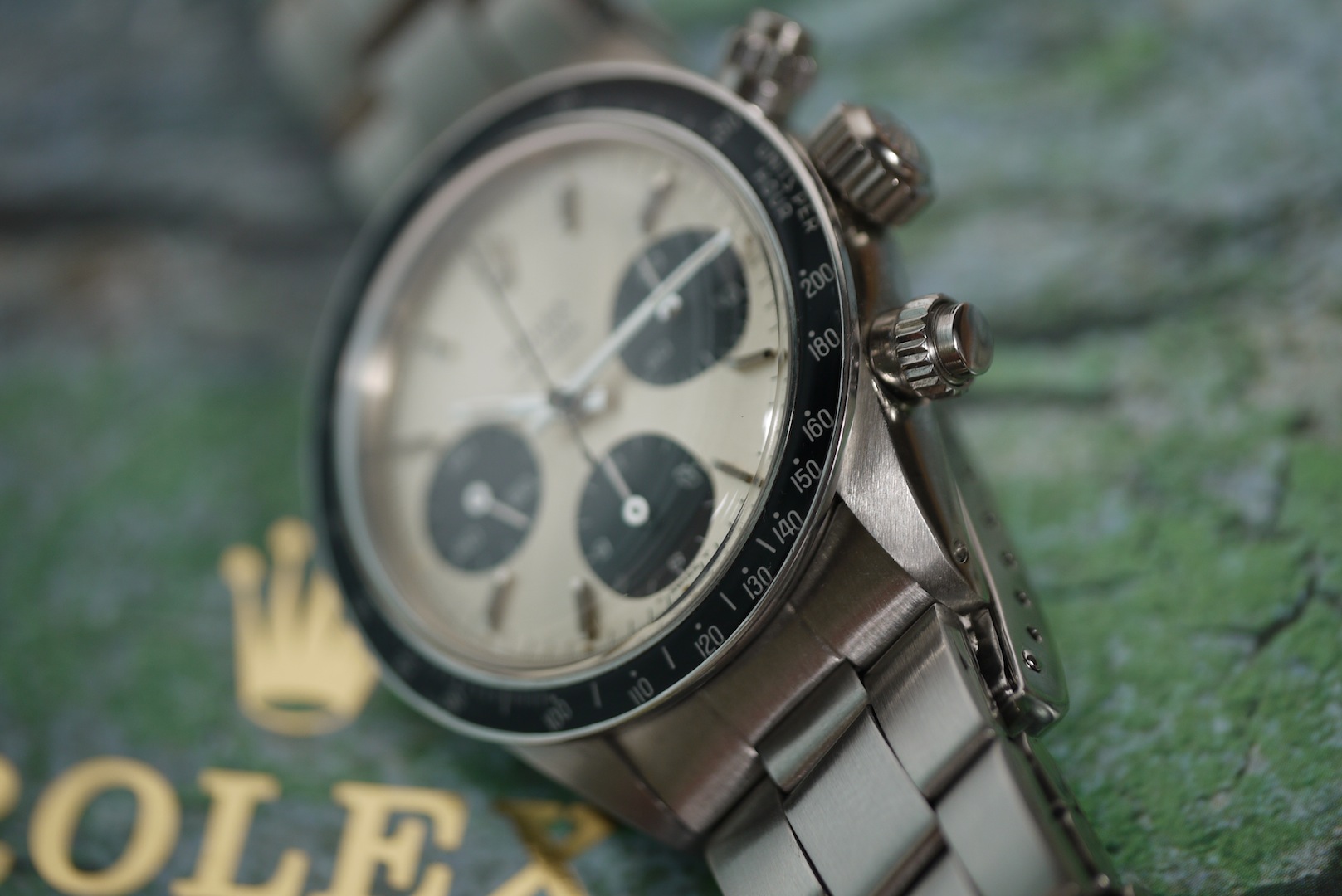 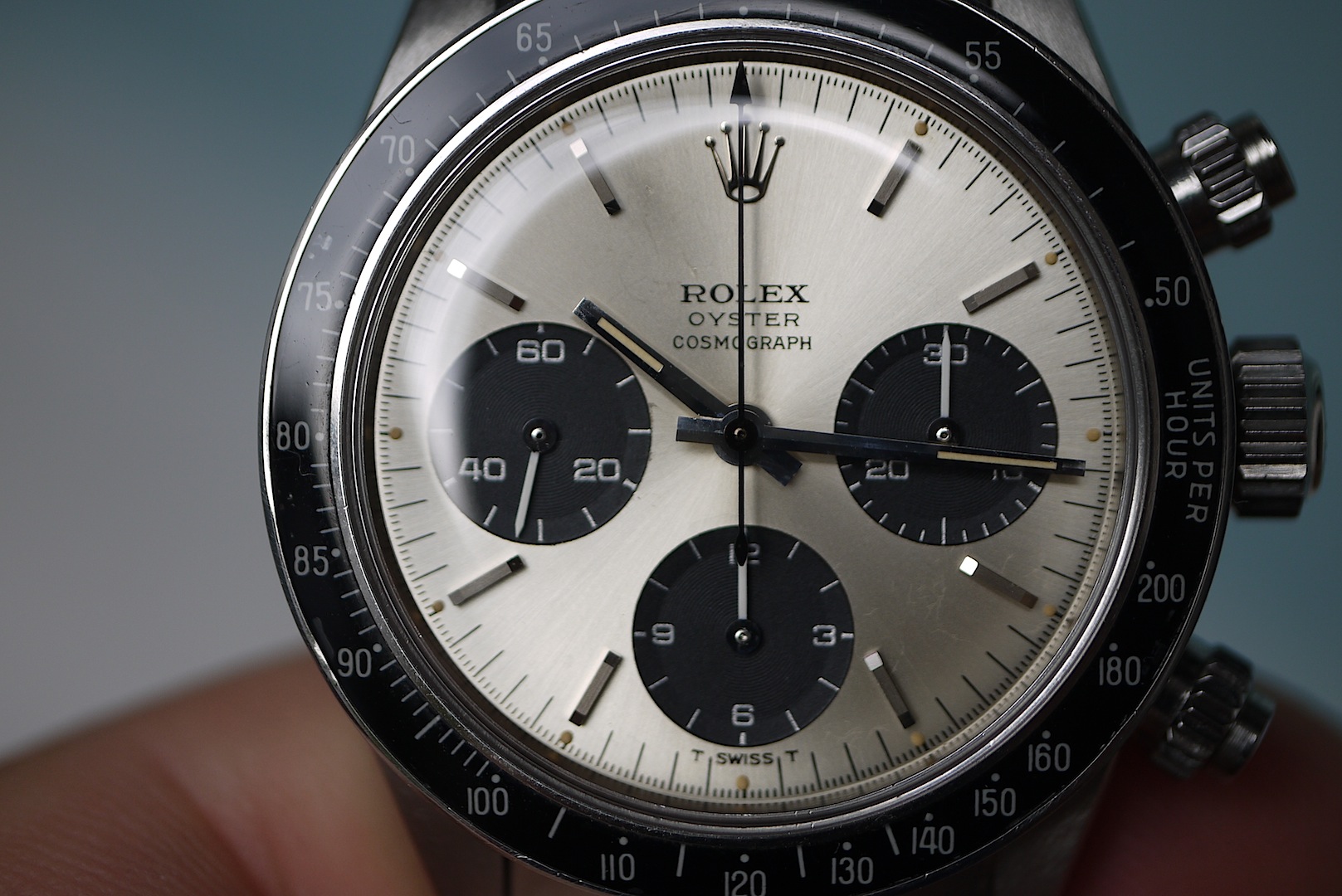 Rolex Daytona 6263 Beautiful and classic Circa 1972