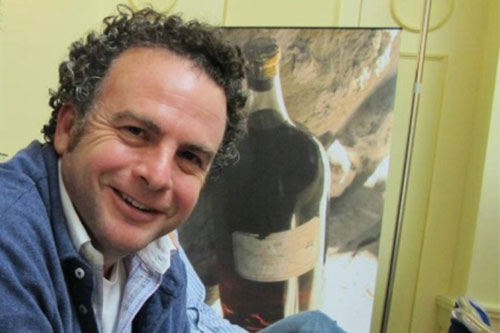 Matthew Bain has been in the watch business since 1989. He became interested in watches in 1985 when he attended American University in Washington DC. Matthew followed in his father’s footsteps as he was one of the largest watch collectors in the United States. What started as a hobby became a full-time business in 1989, and ever since then, Matthew has been buying and selling watches. Matthew’s experience, knowledge and honest reputation makes Matthew Bain, Inc. a safe and secure place to buy and sell watches.