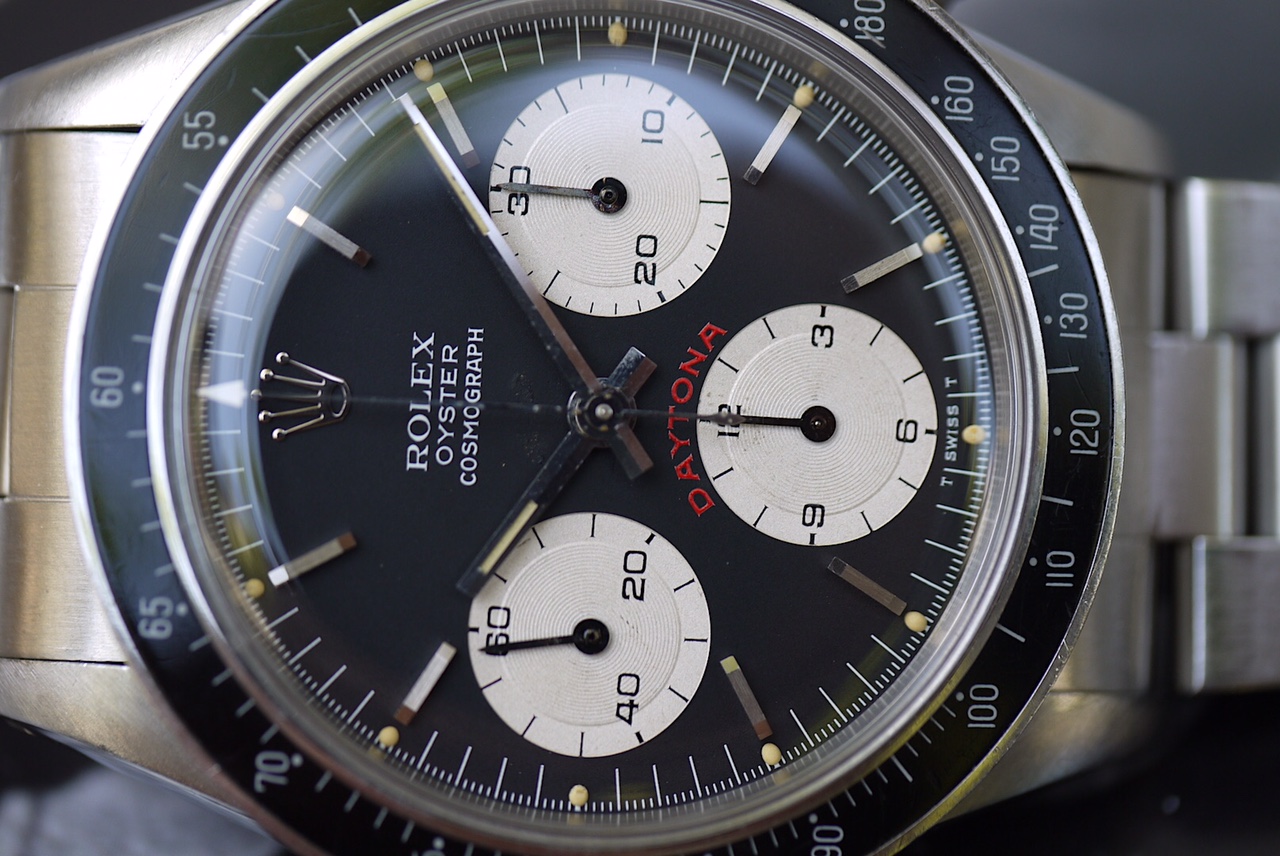 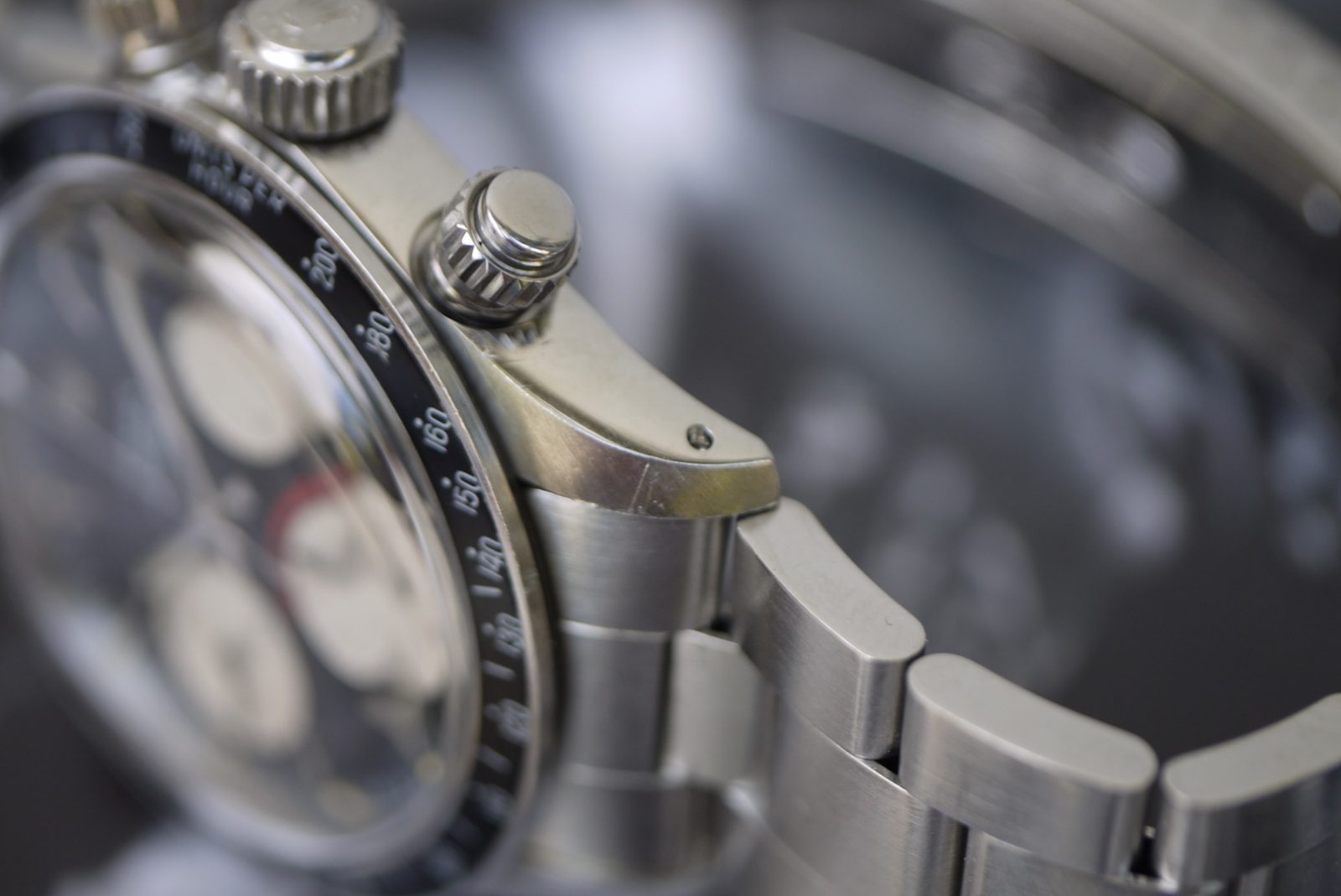 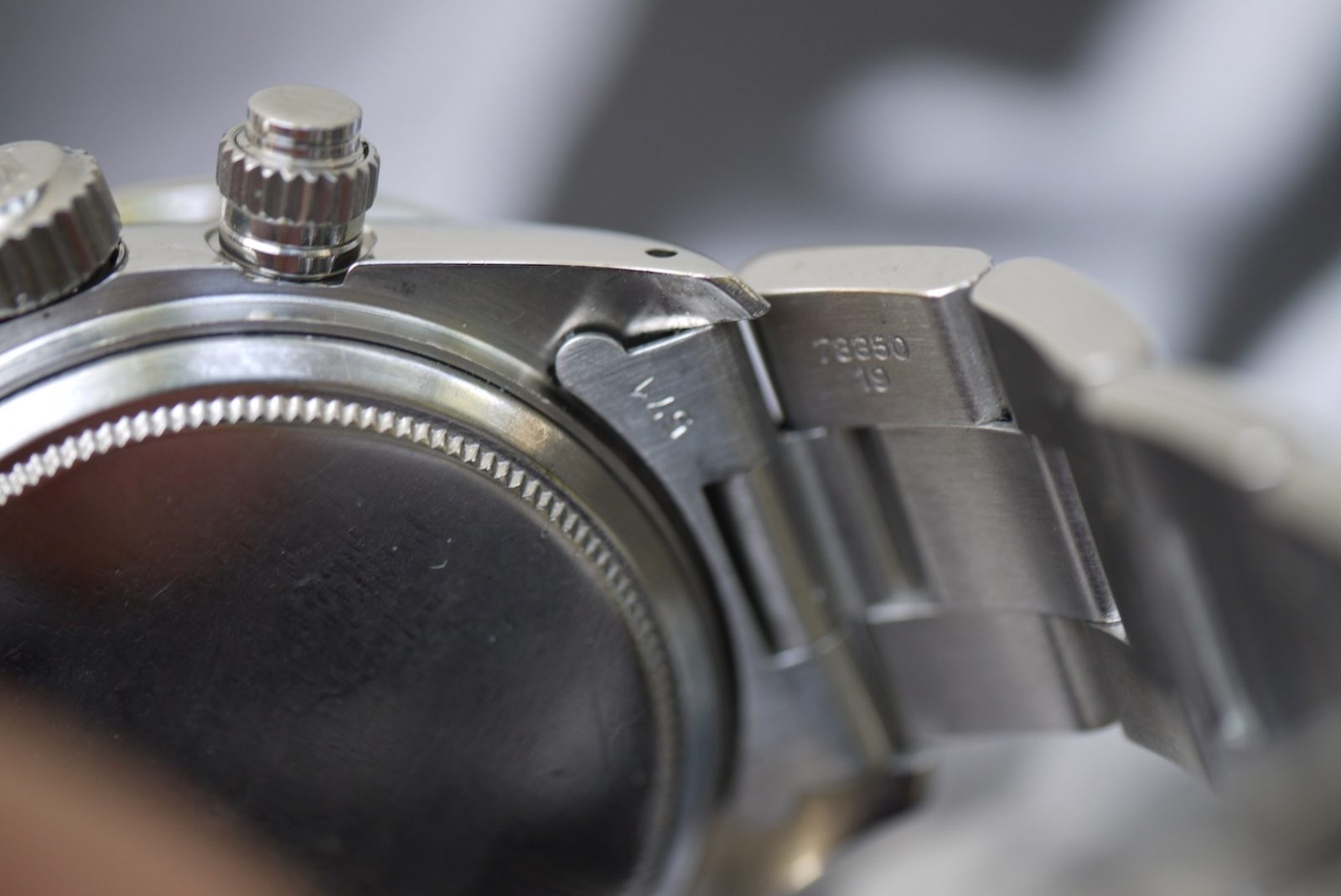 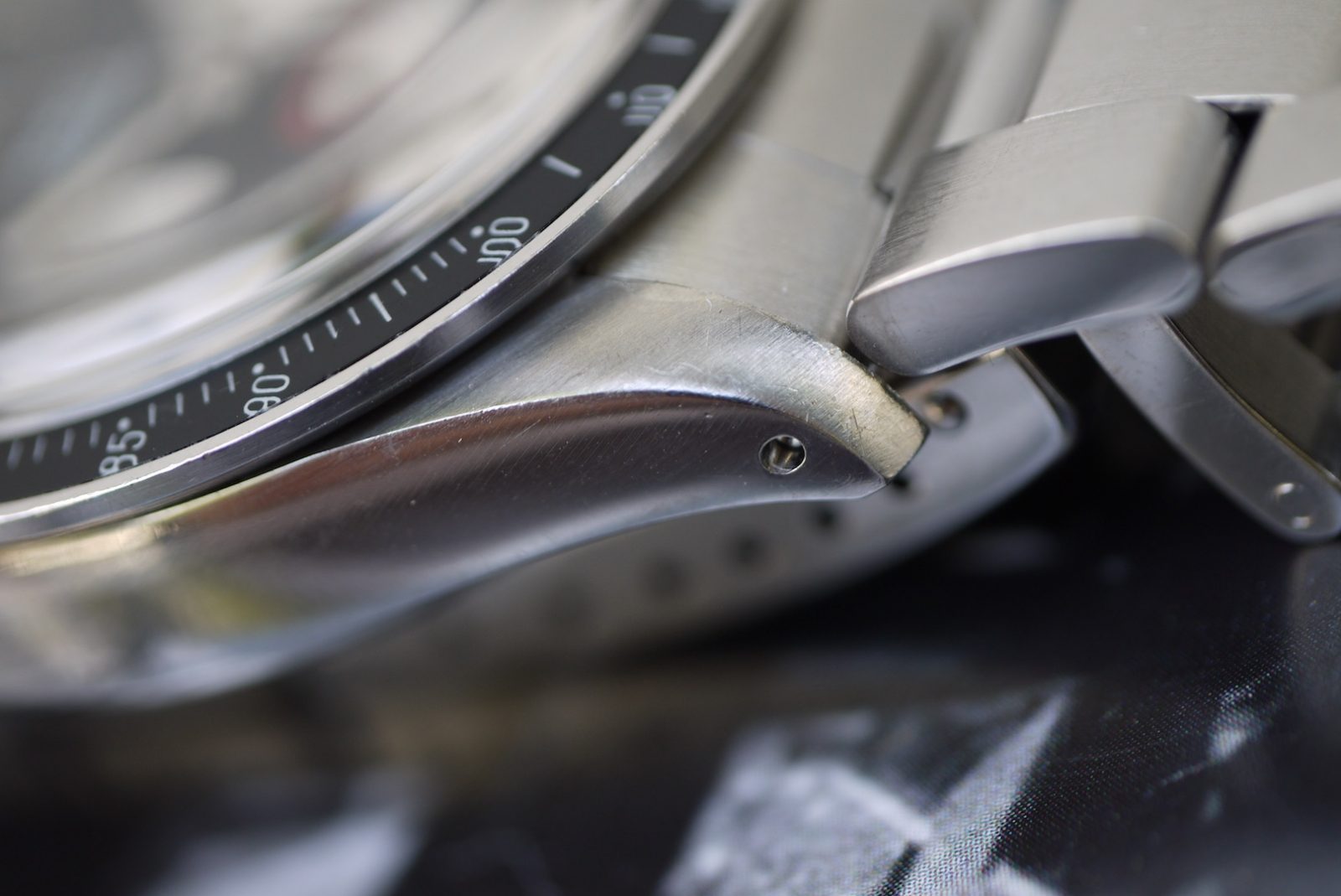 For sale is this Rolex Oyster Daytona Ref 6263 with black big red dial.