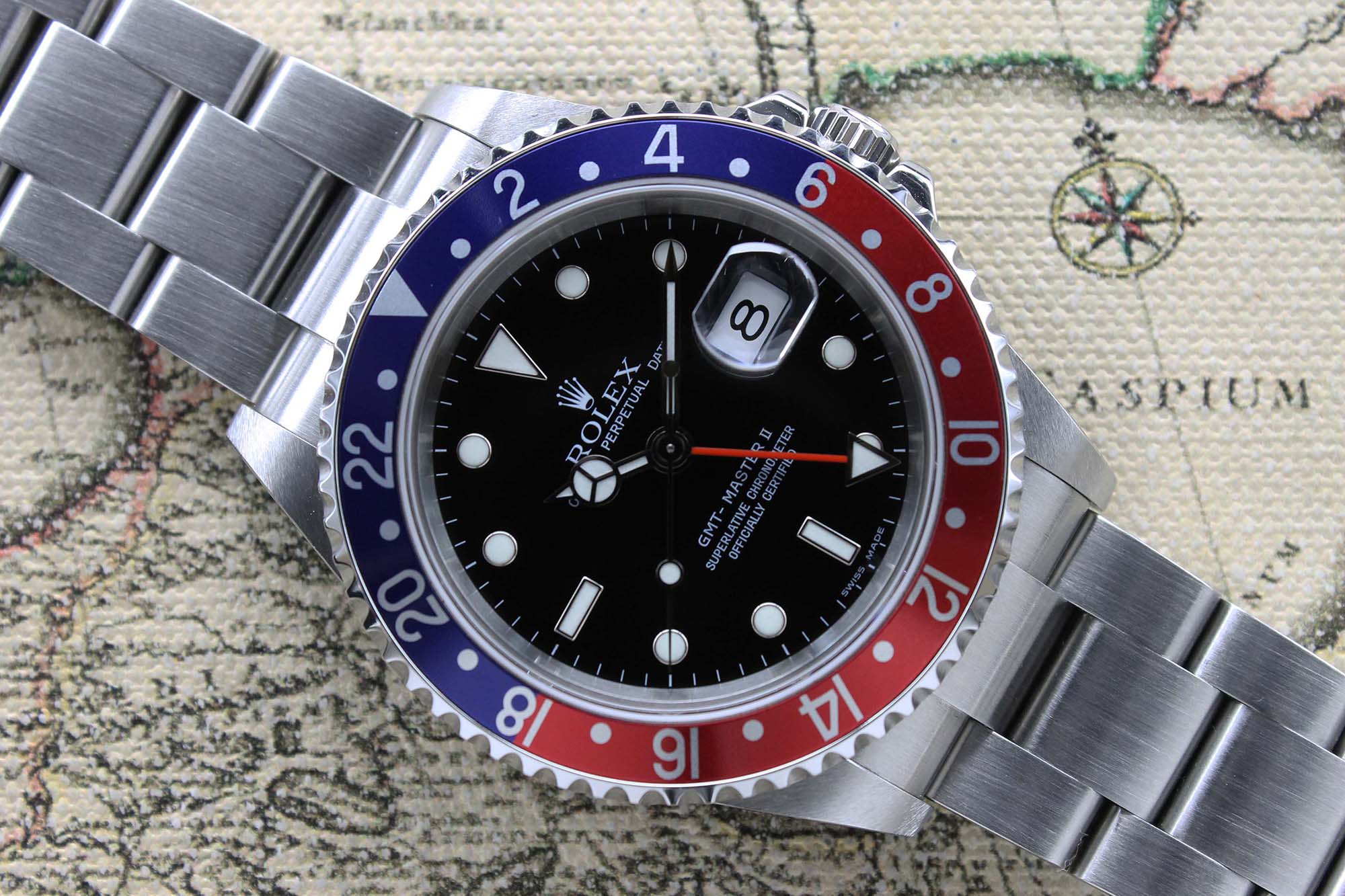 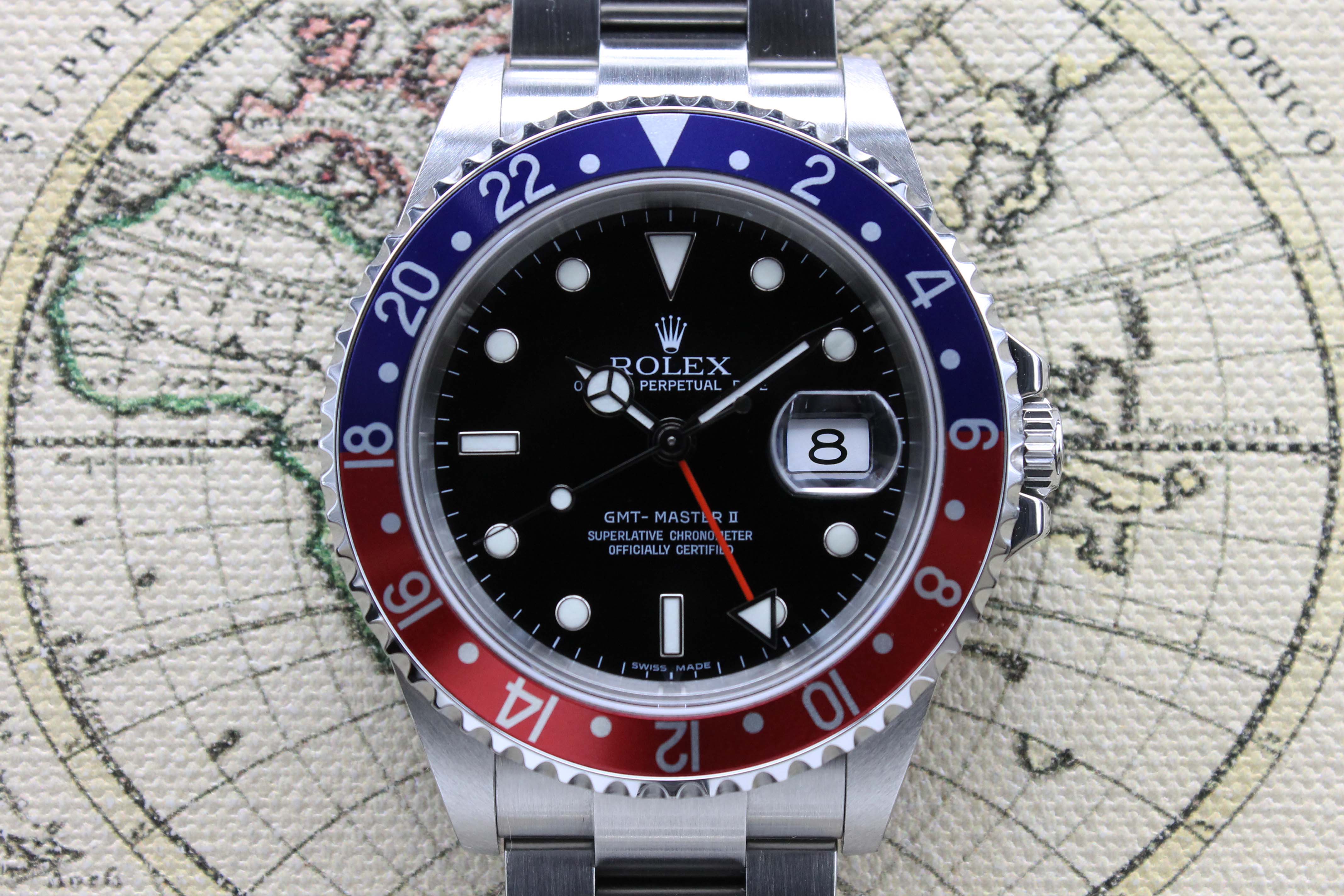 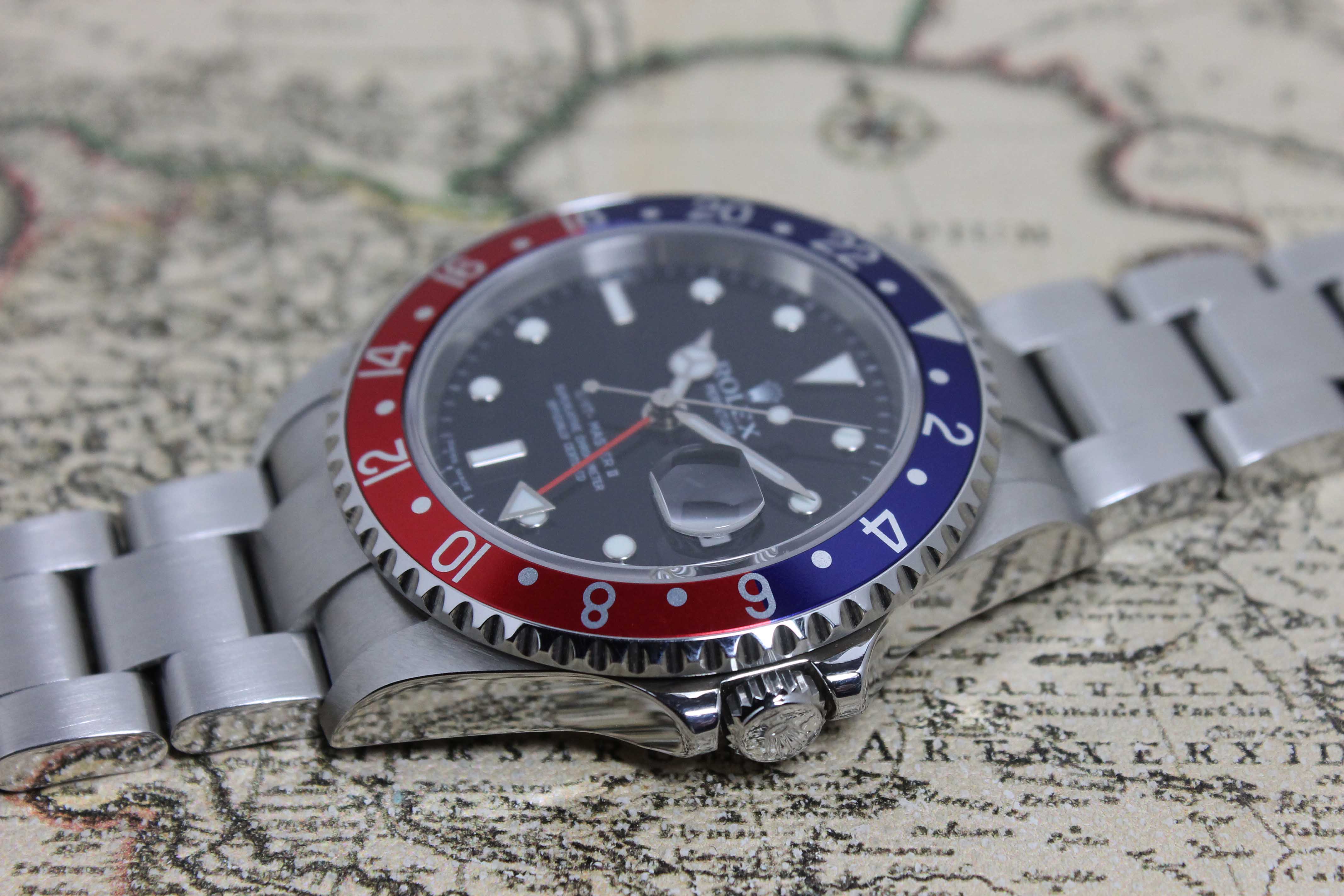 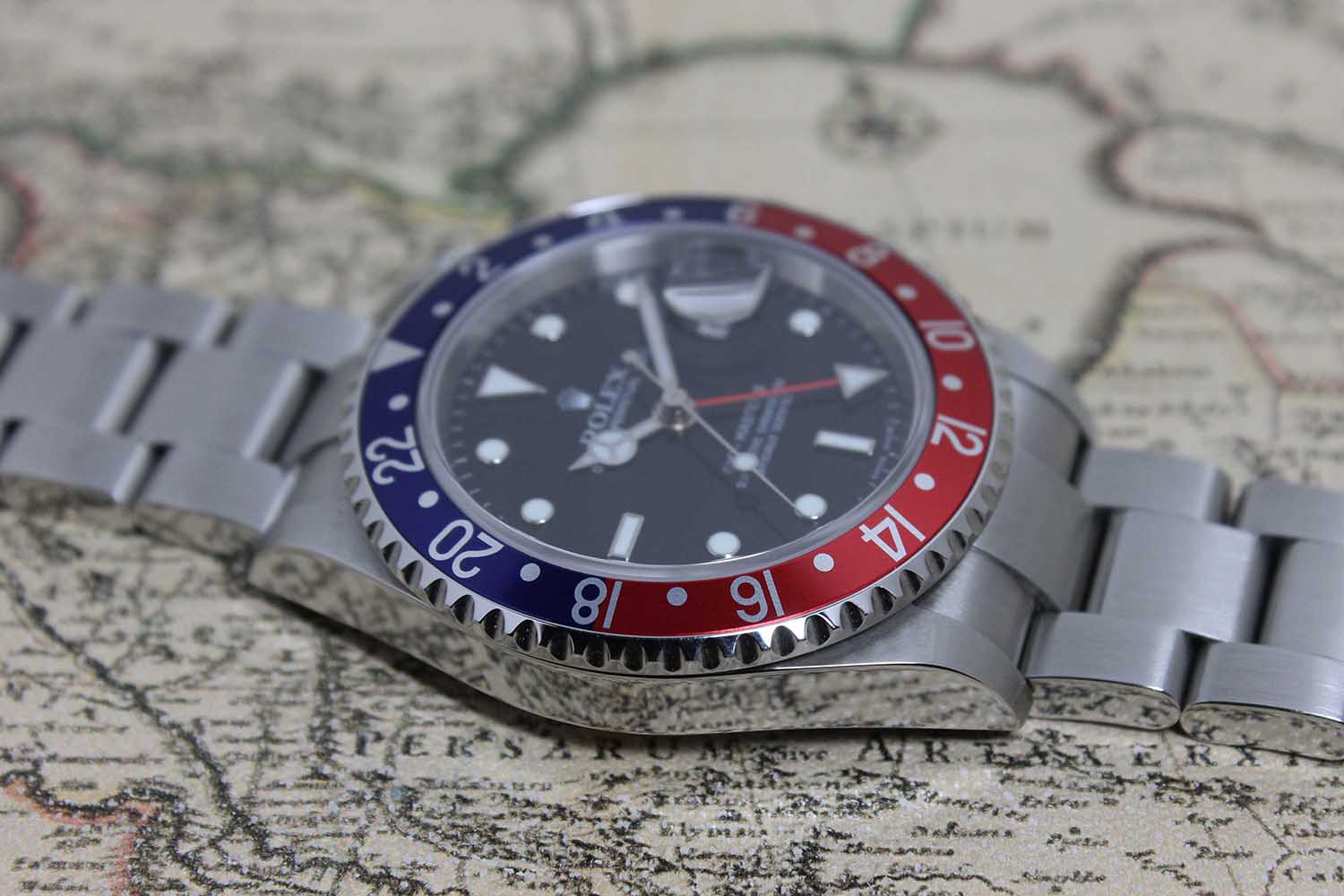 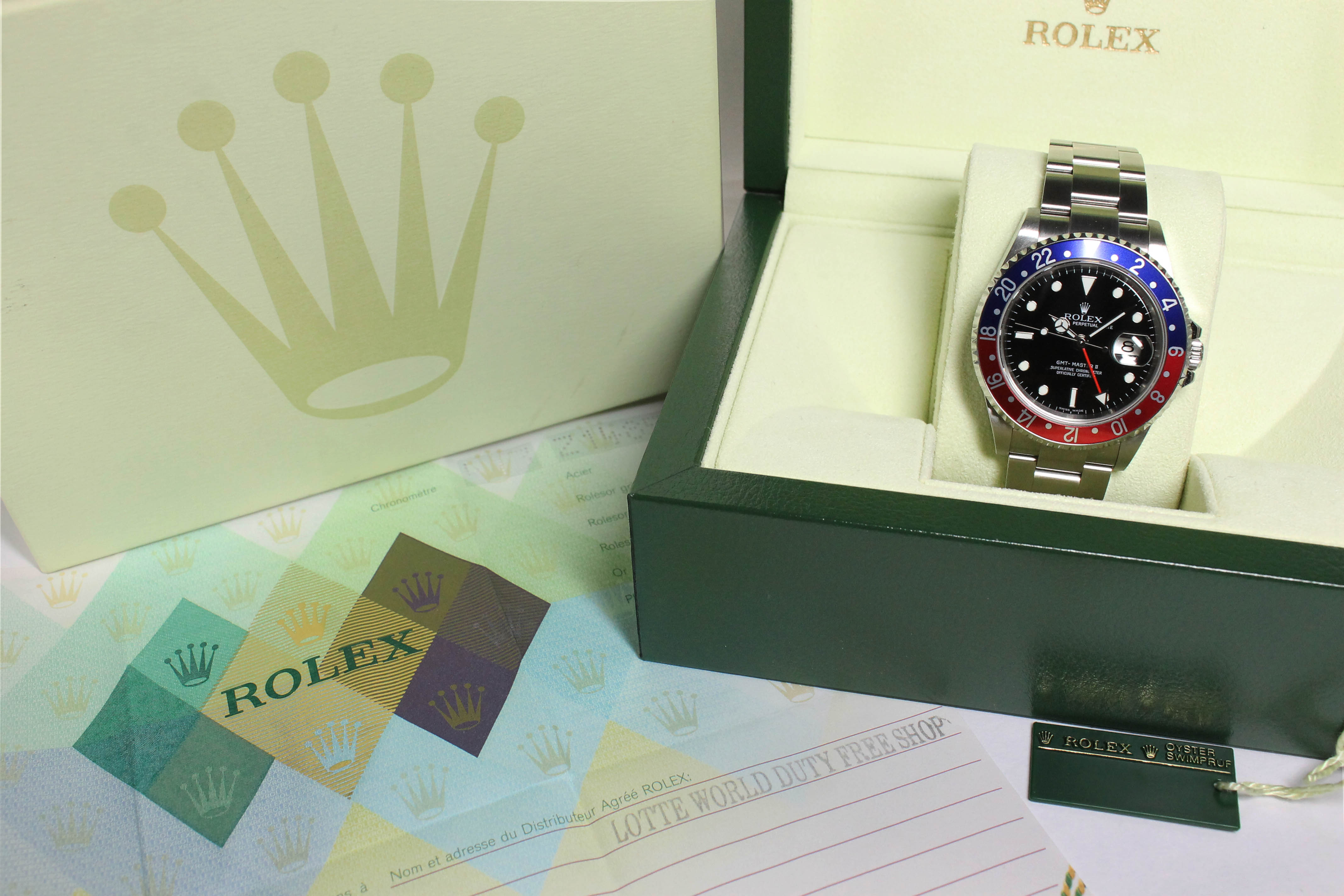 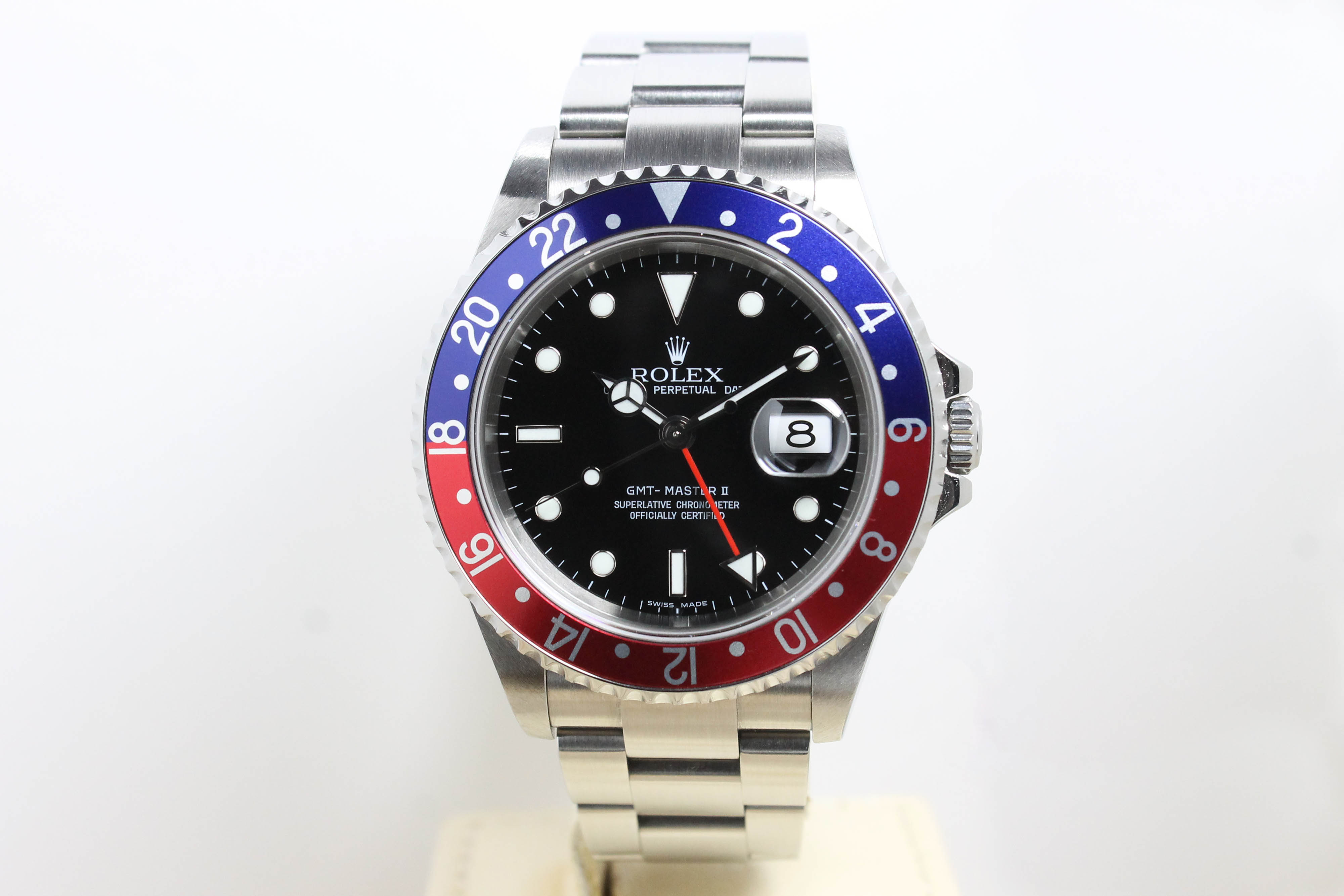 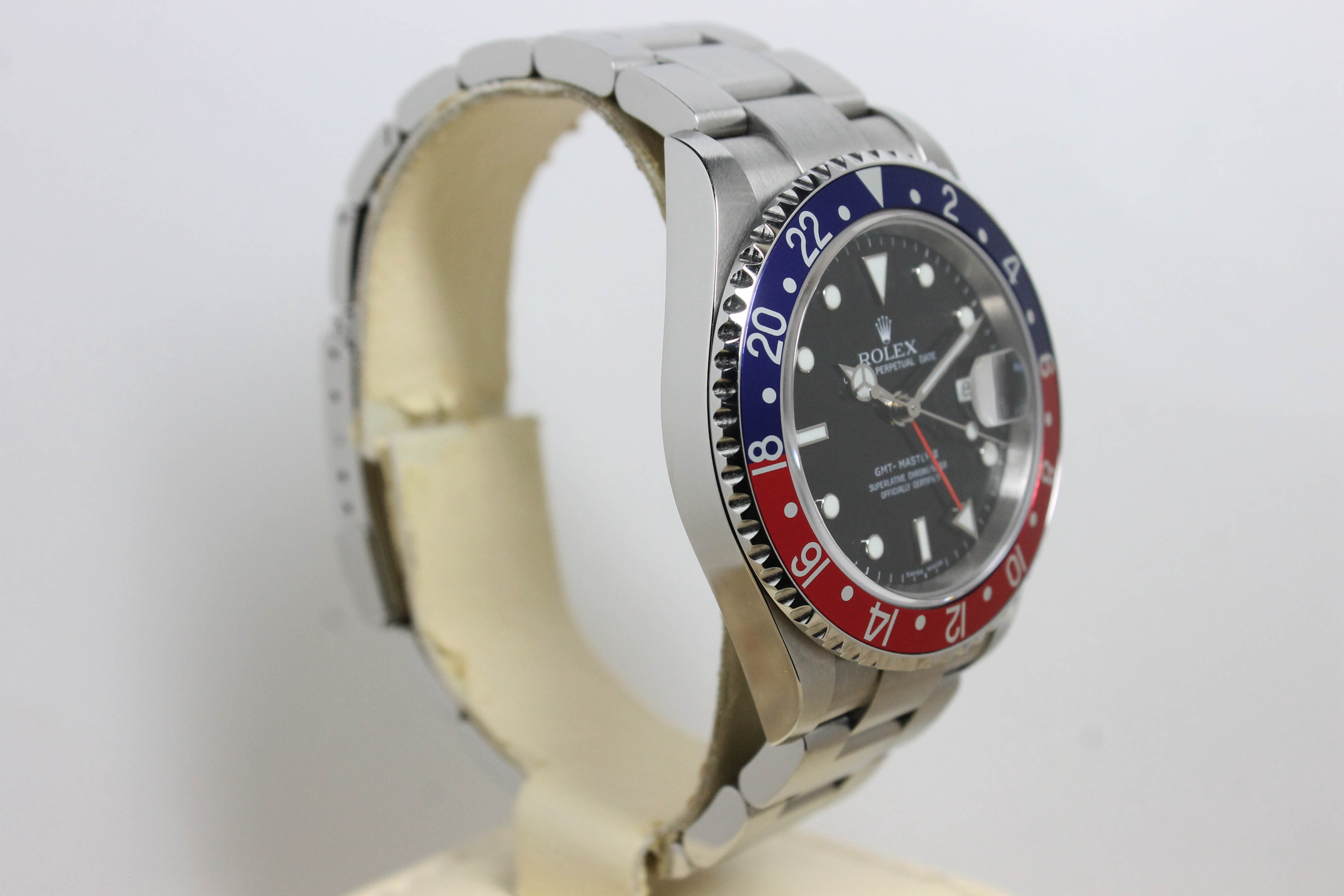 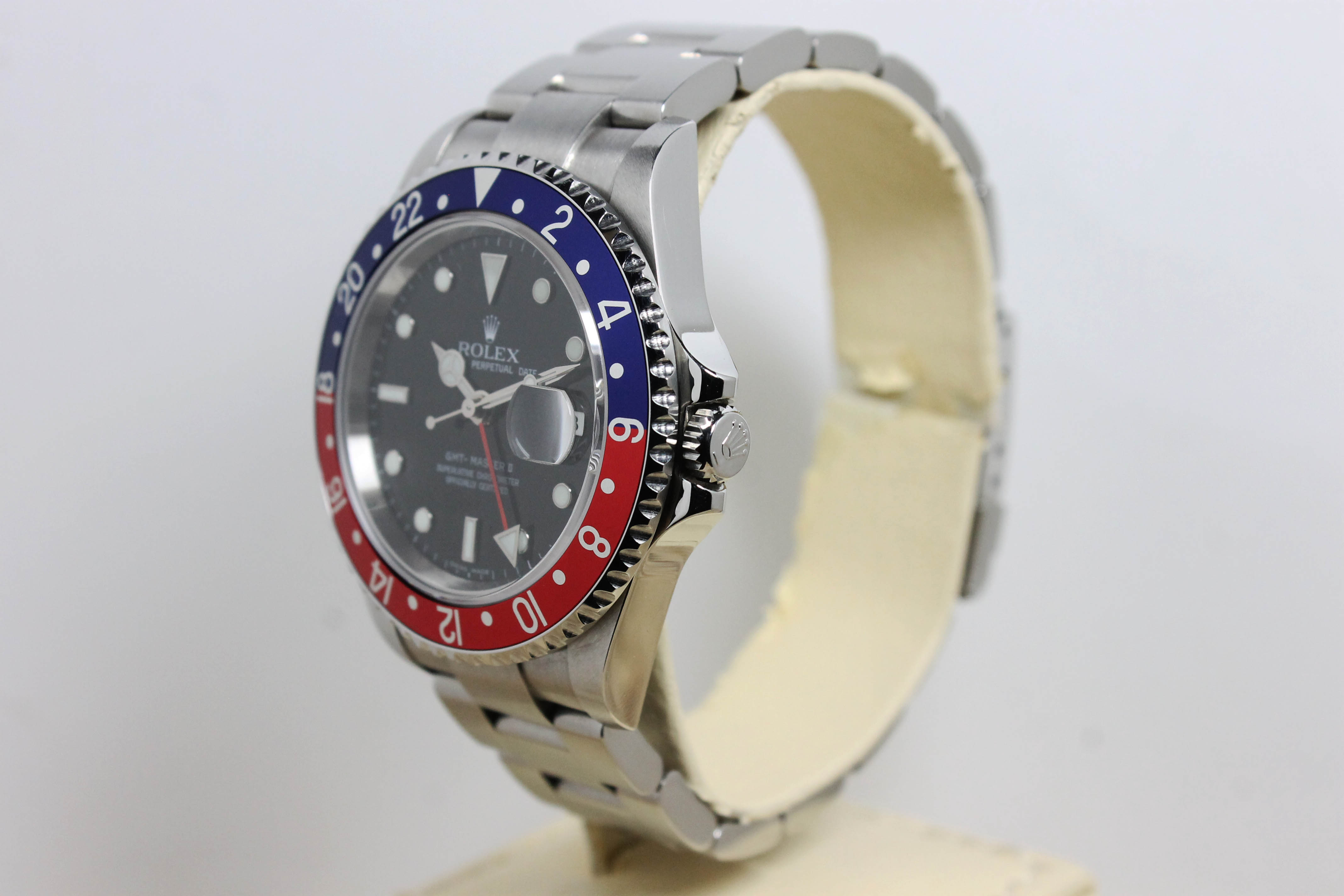 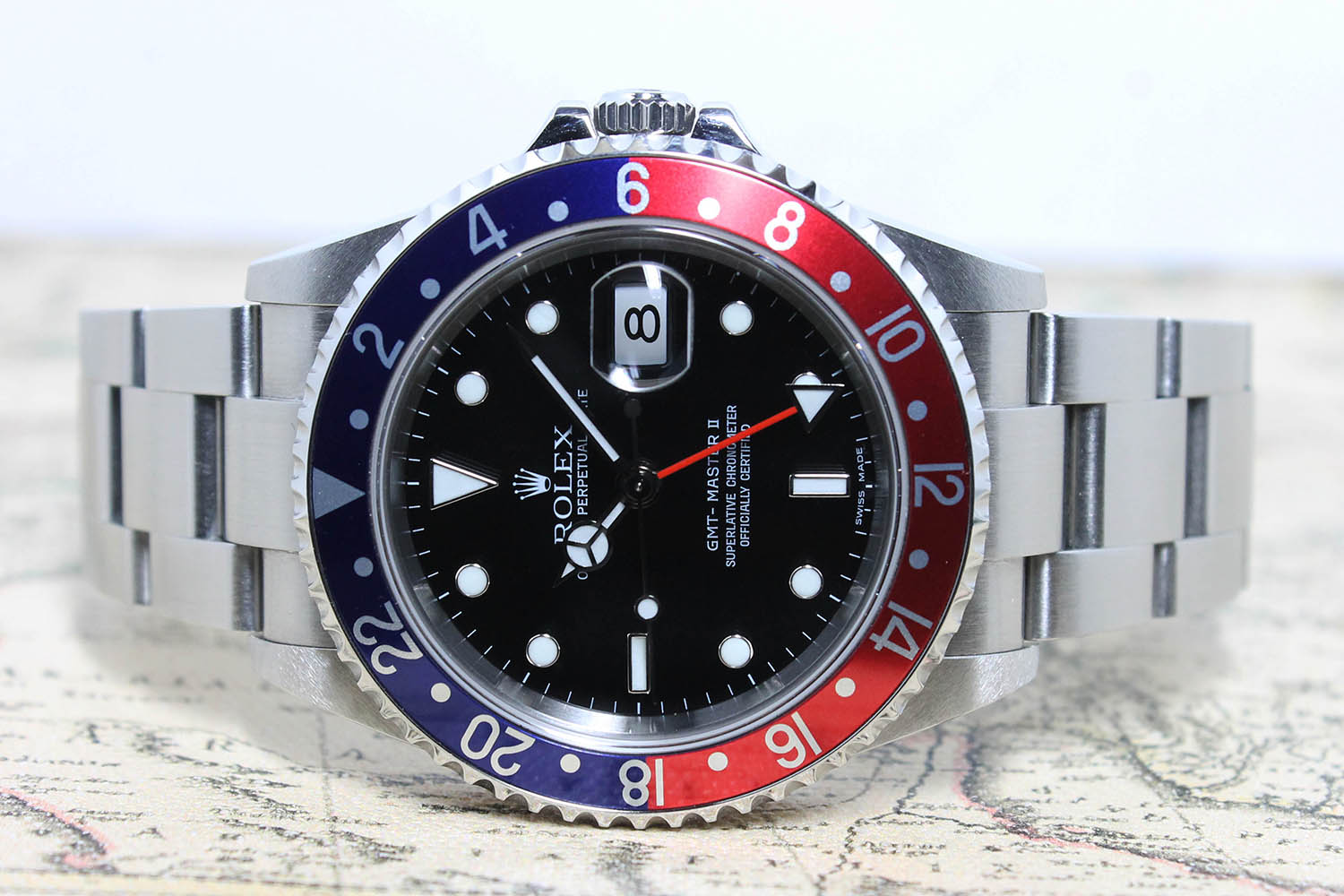 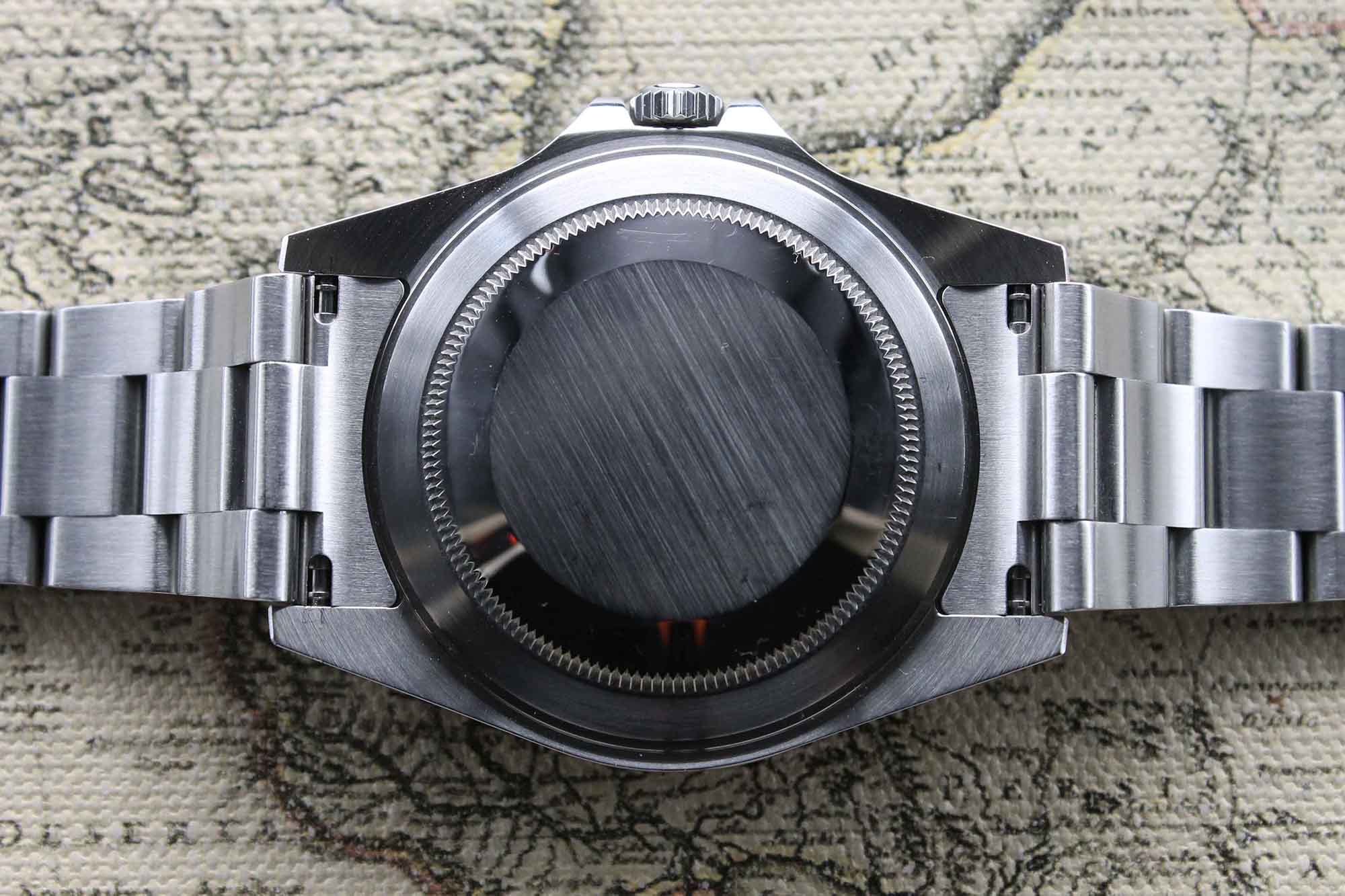 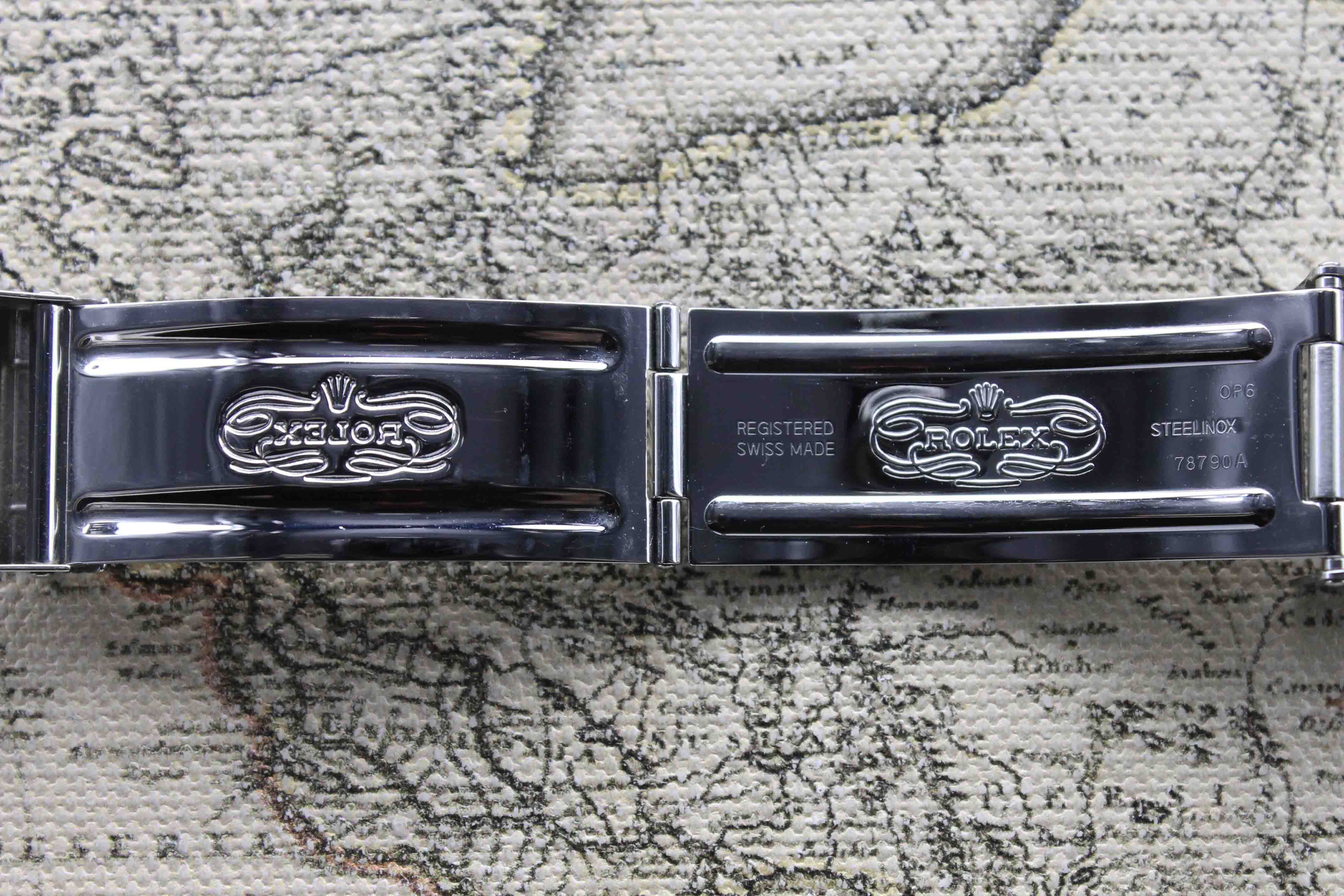 One of the last non-rehaut 16710s retained in absolute stunning condition in a beautiful collector's full set. The modern Vintage as I always say.