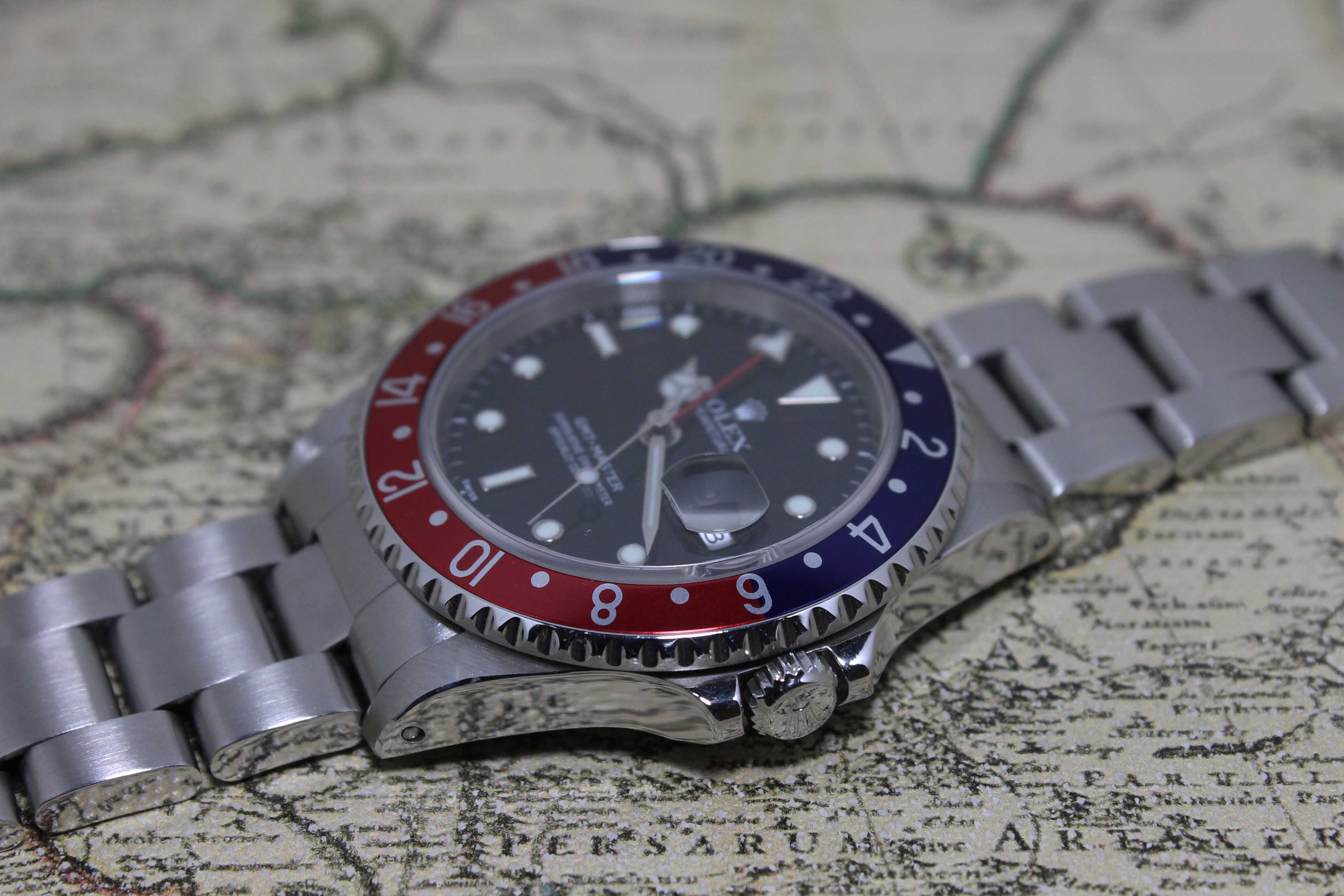 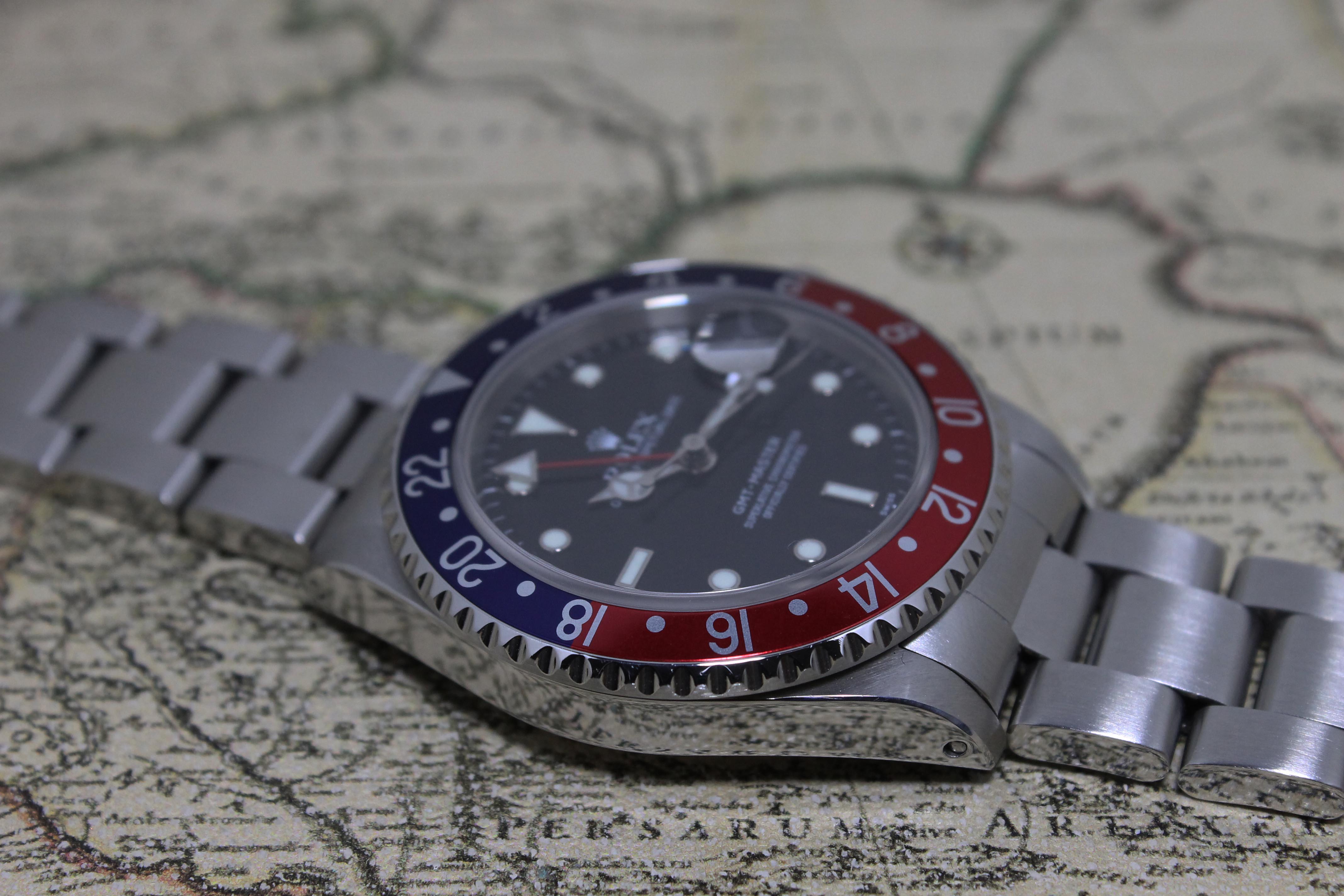 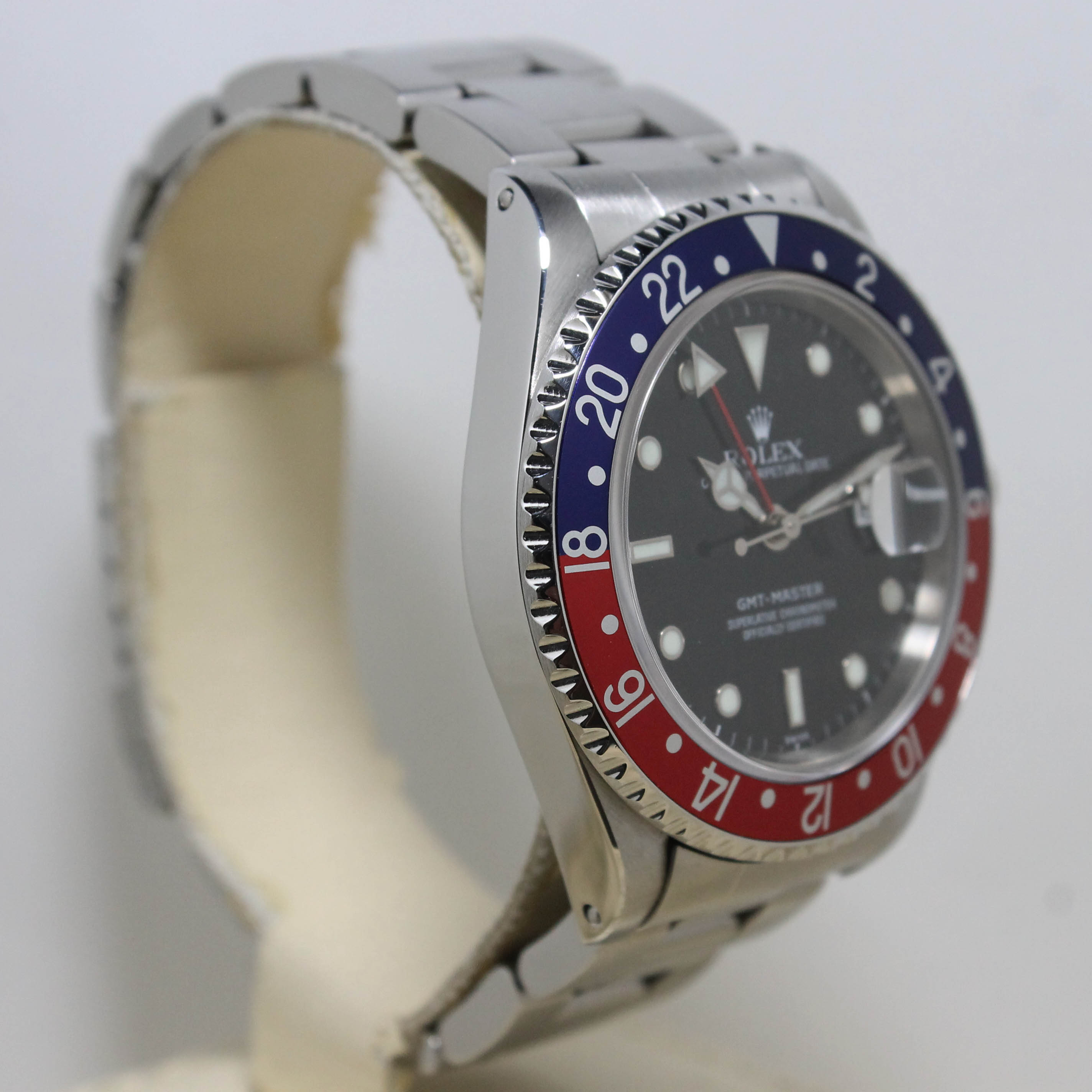 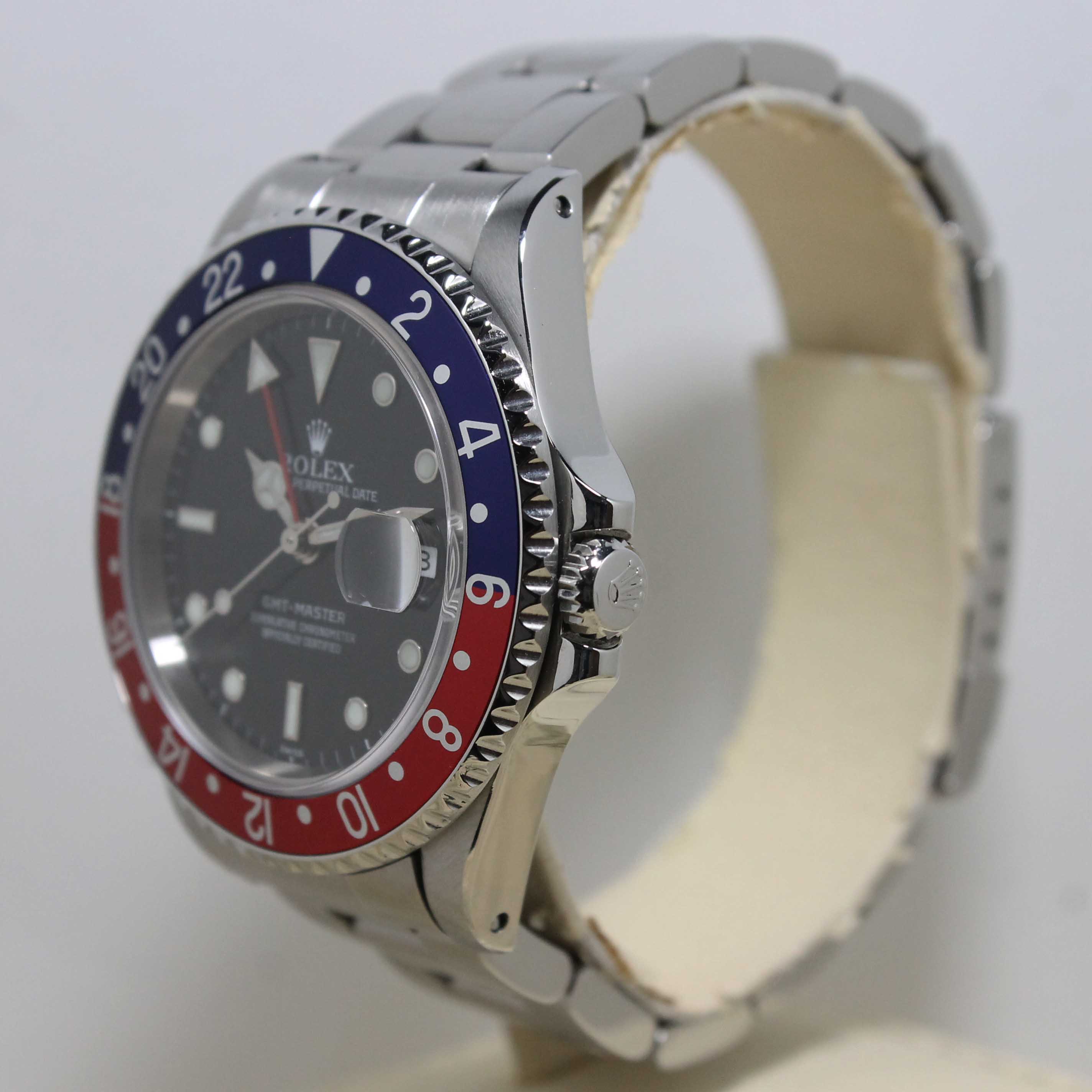 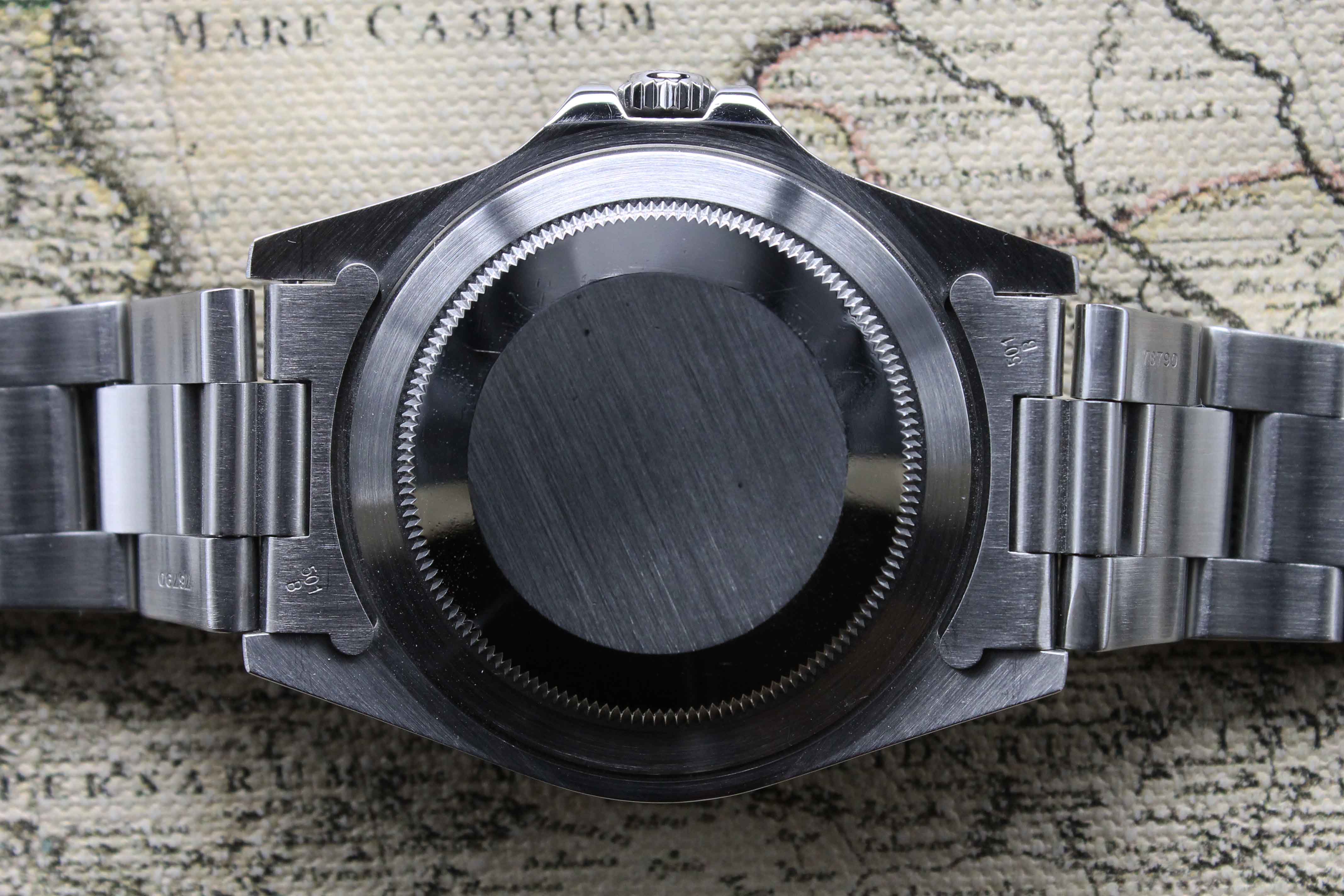 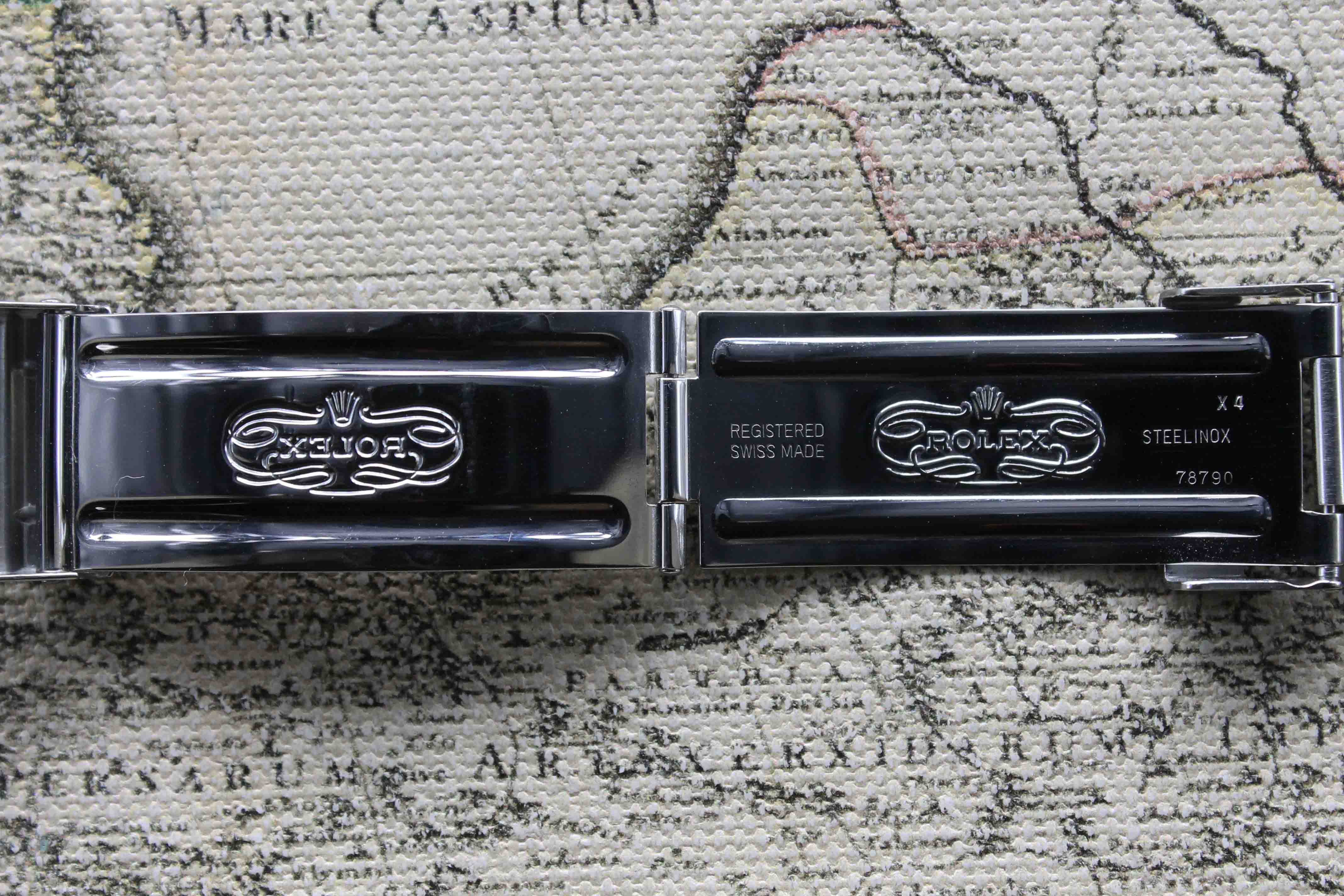 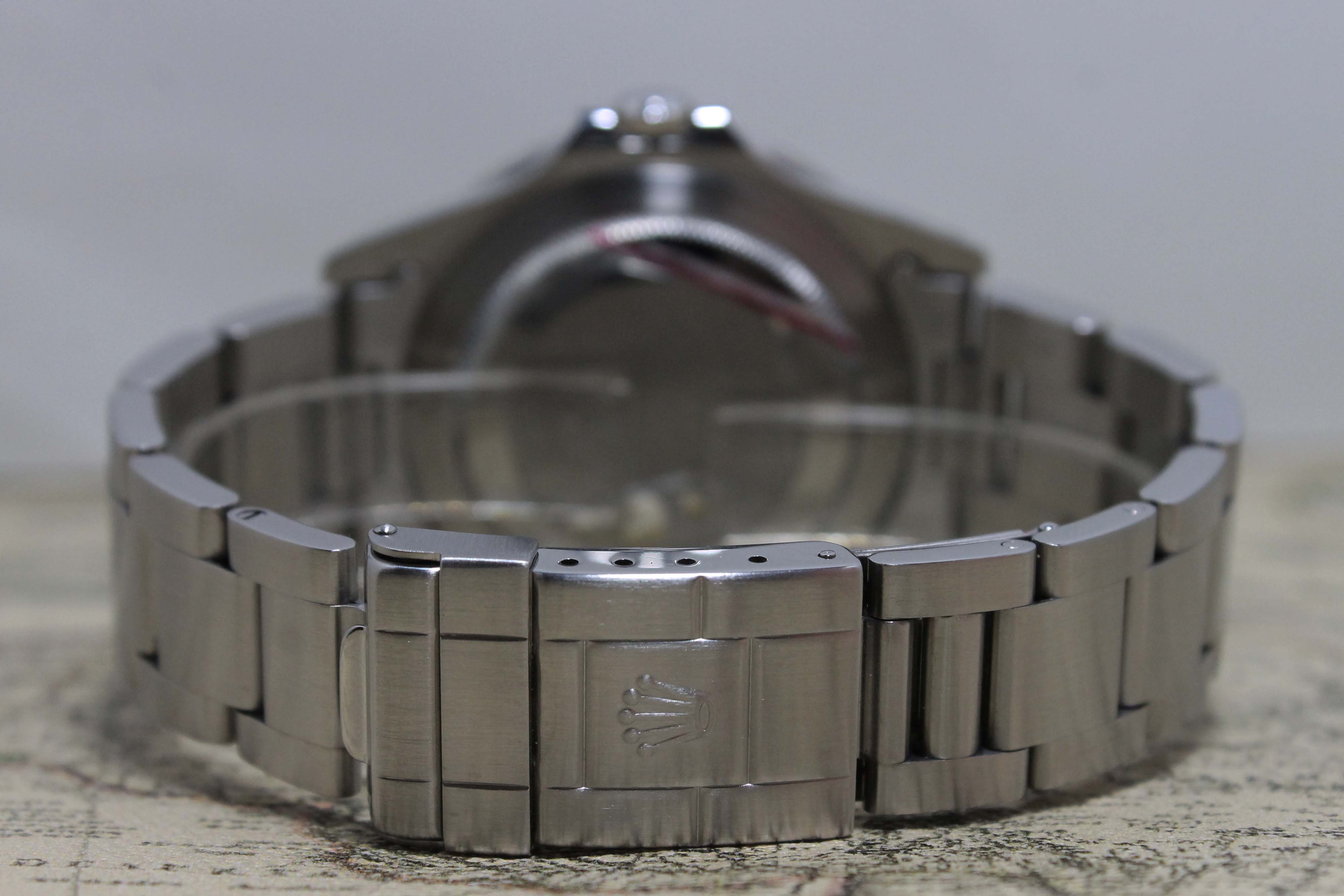 The Rolex GMT Master 16700 series is the last one which also featured the exceedingly popular Pepsi Bezel before it was discontinued in ca 2006.Different movements were fitted in the different references. The 16700 does not allow to set the hour hand separately like the 16710. Values are steadily going up these models are gaining more and more interest.