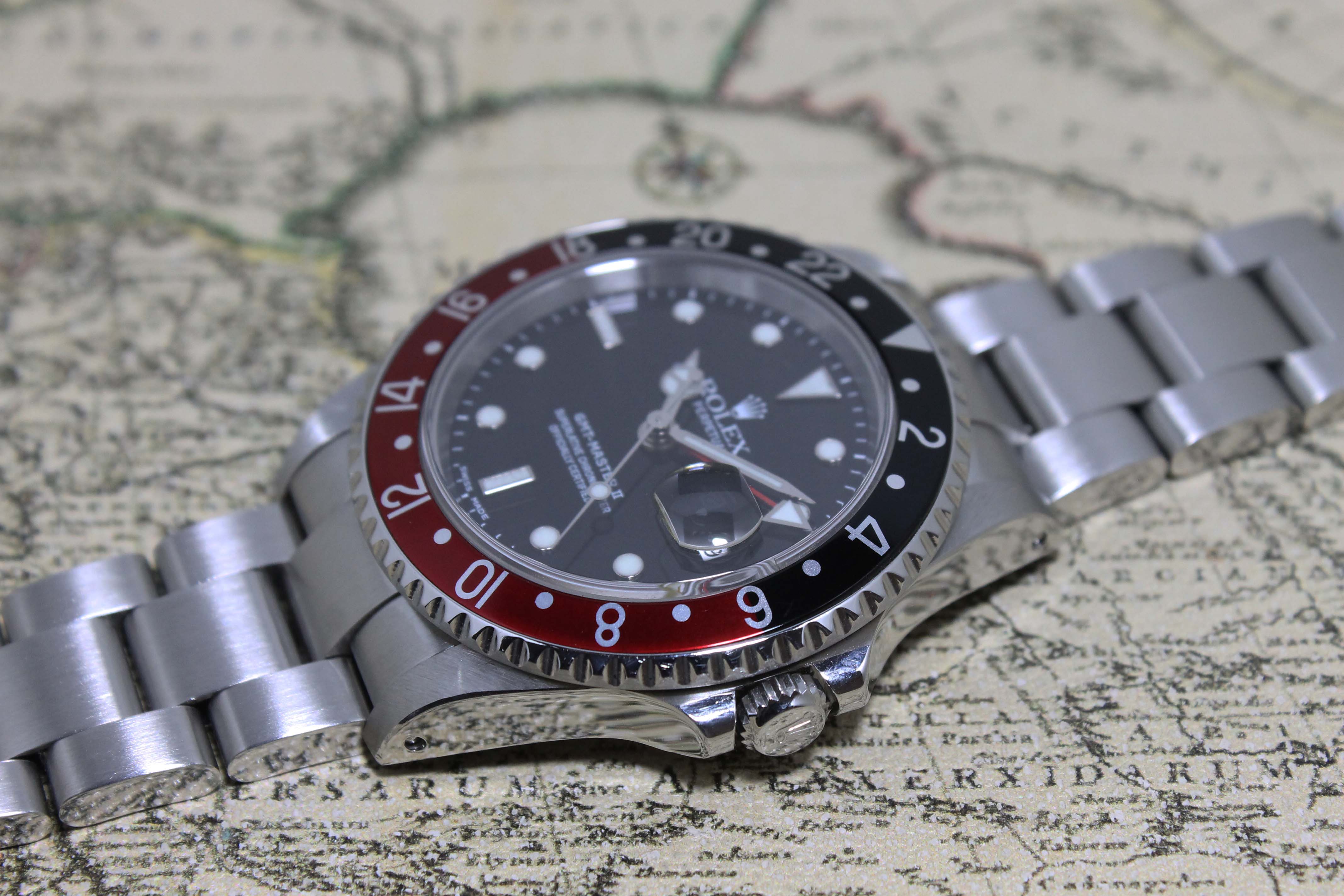 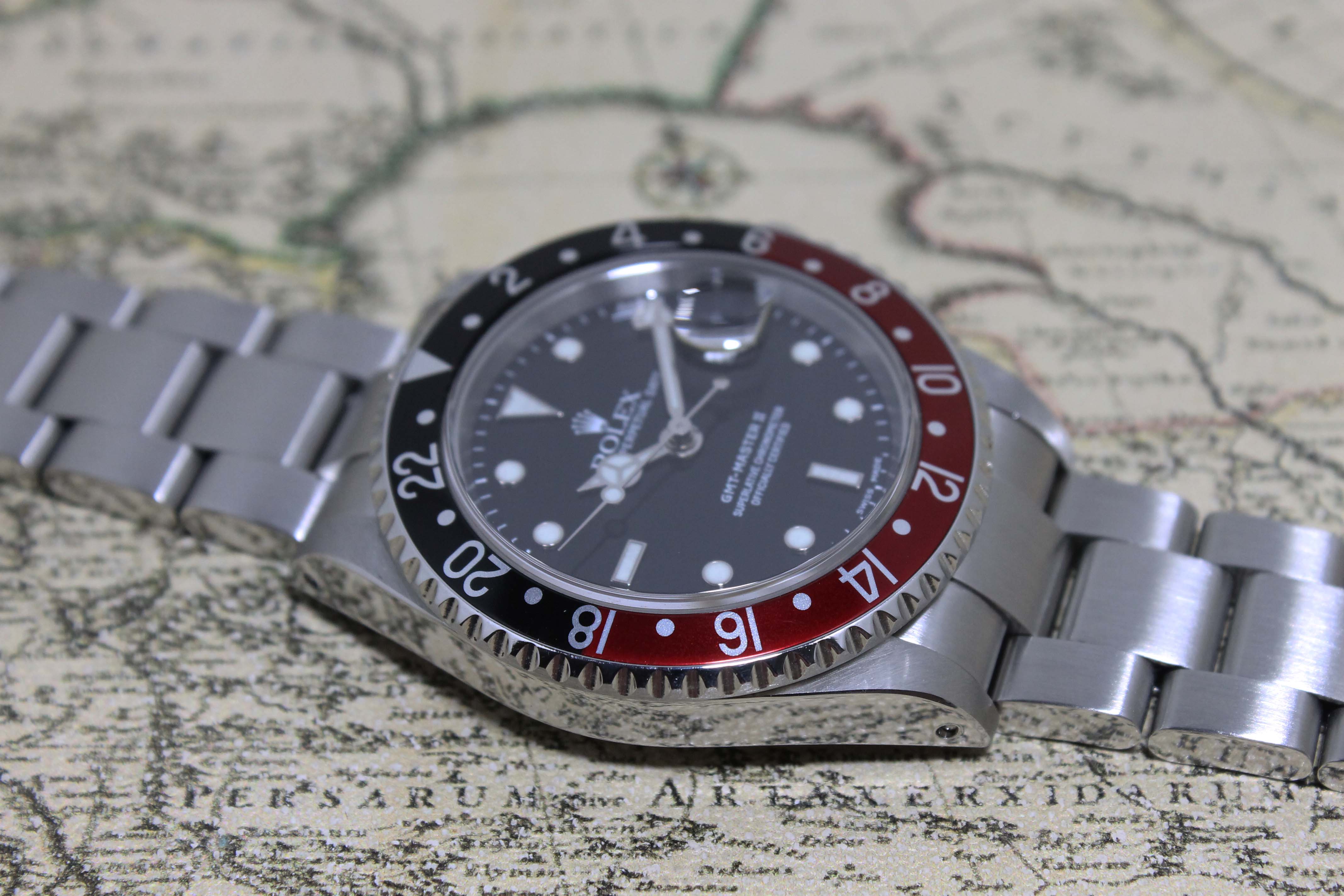 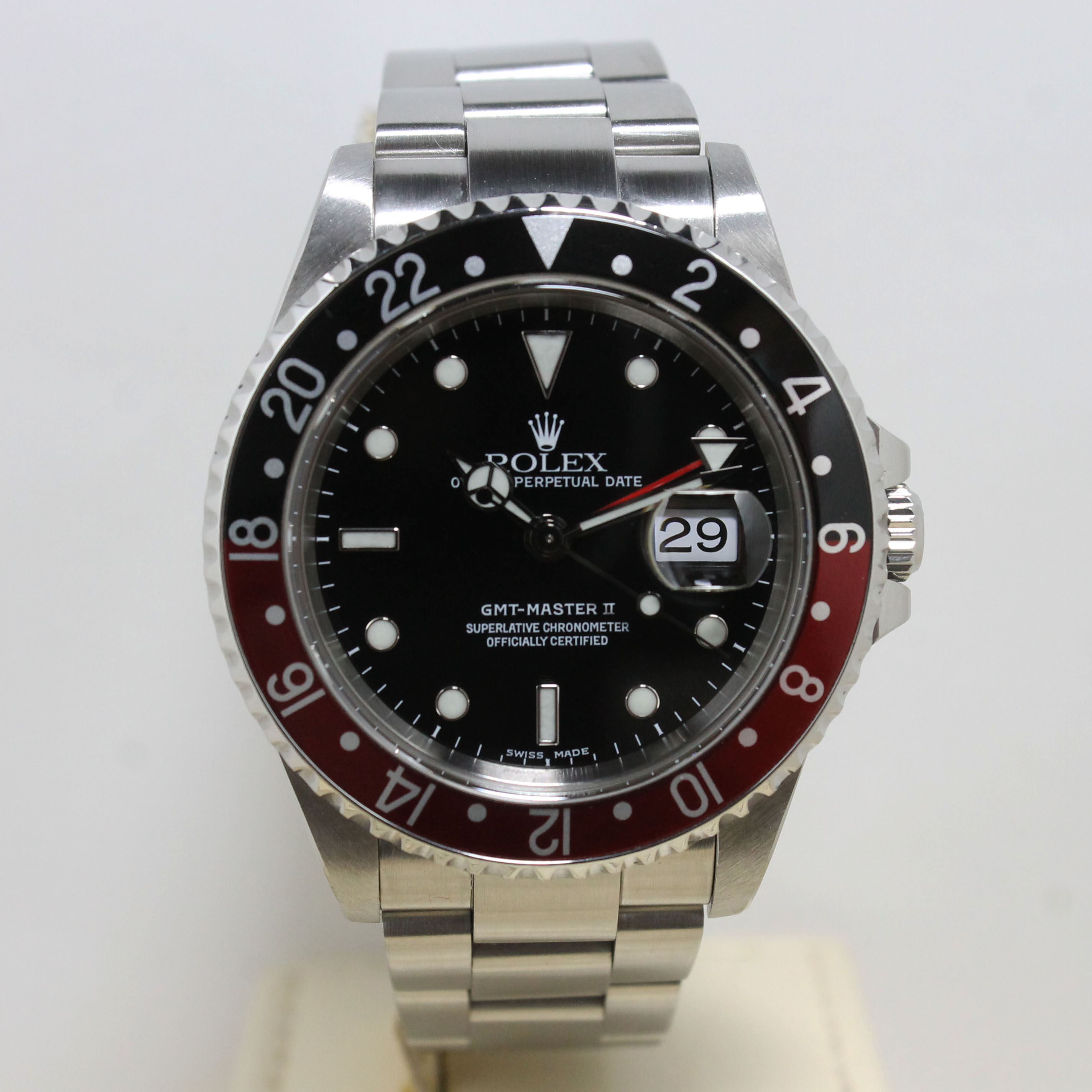 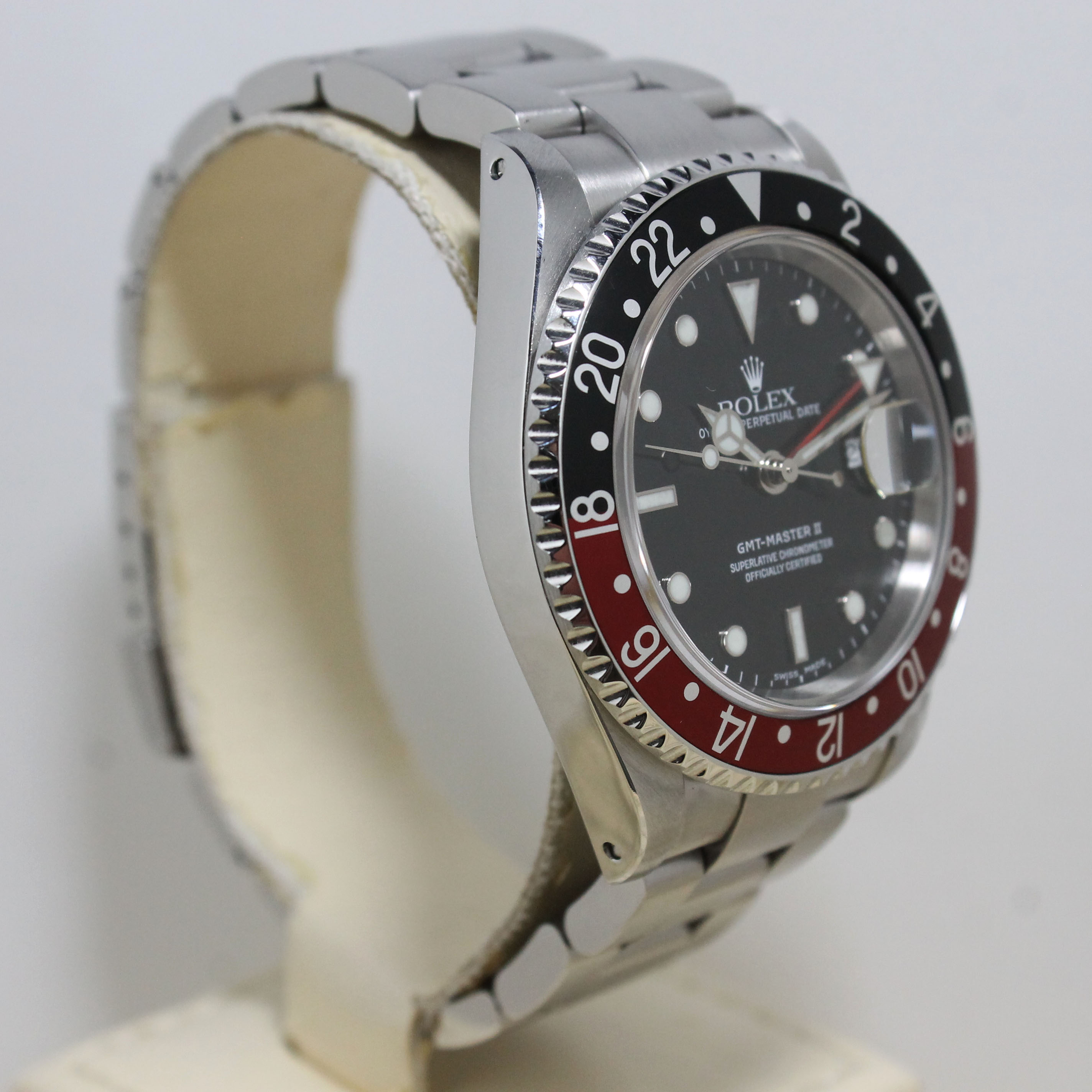 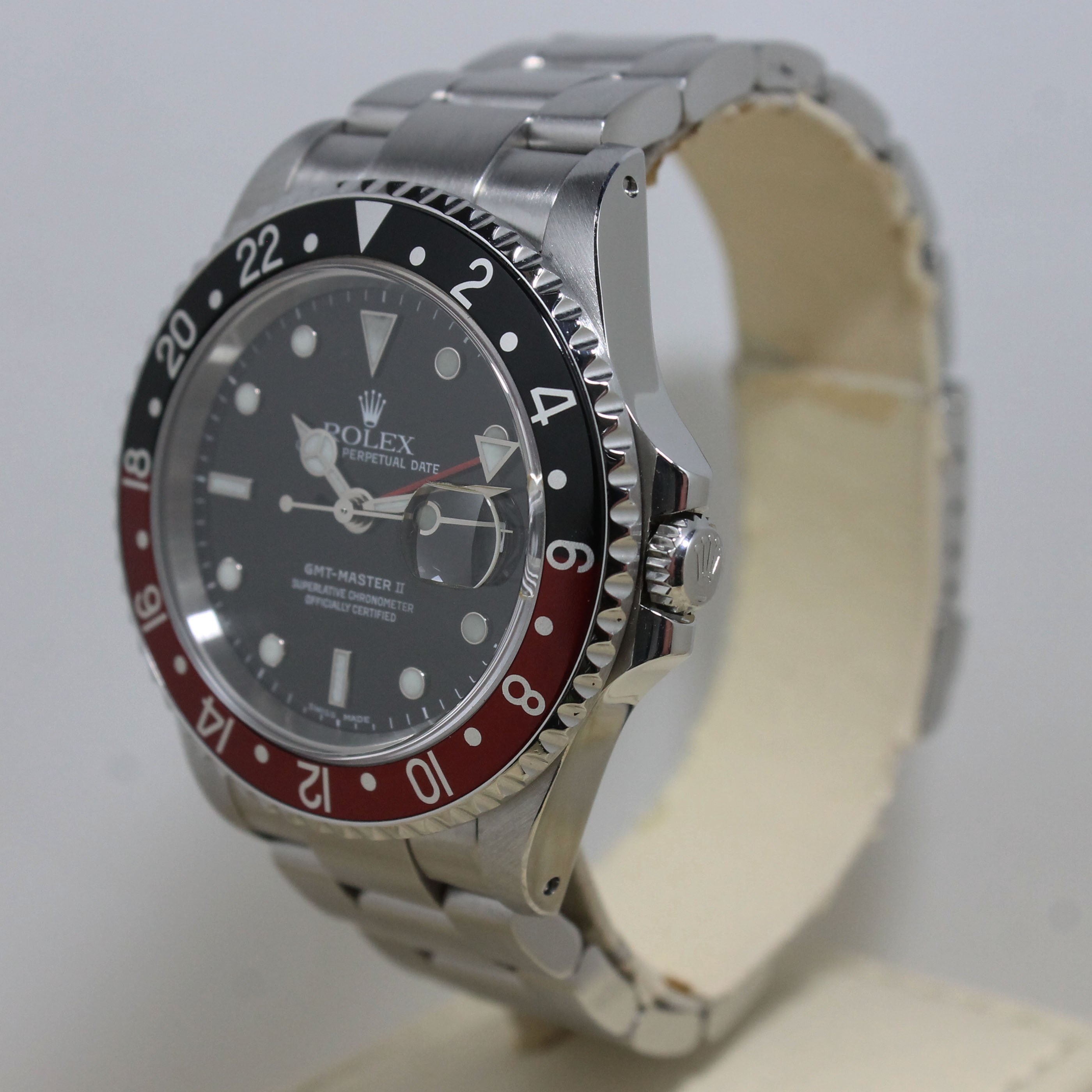 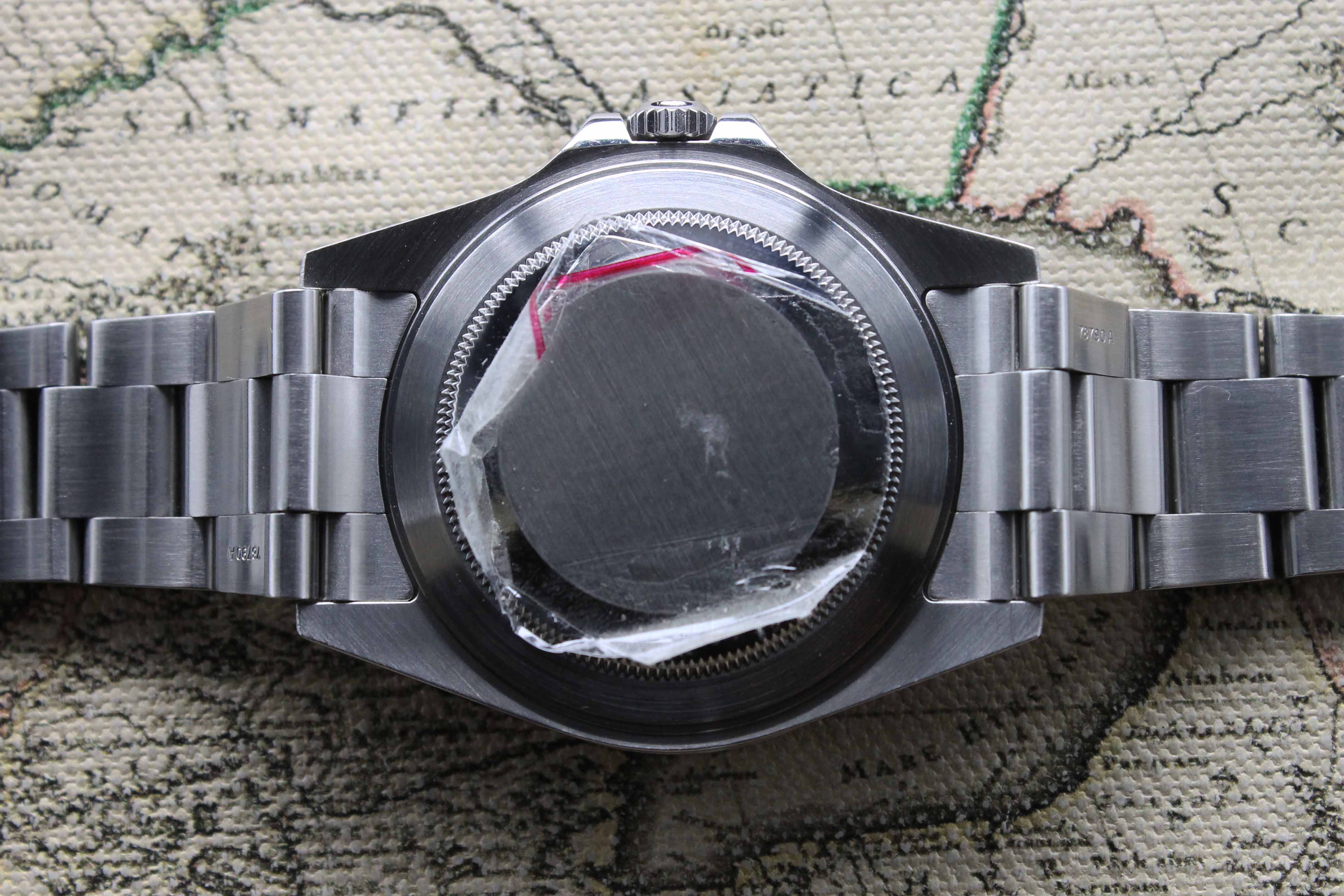 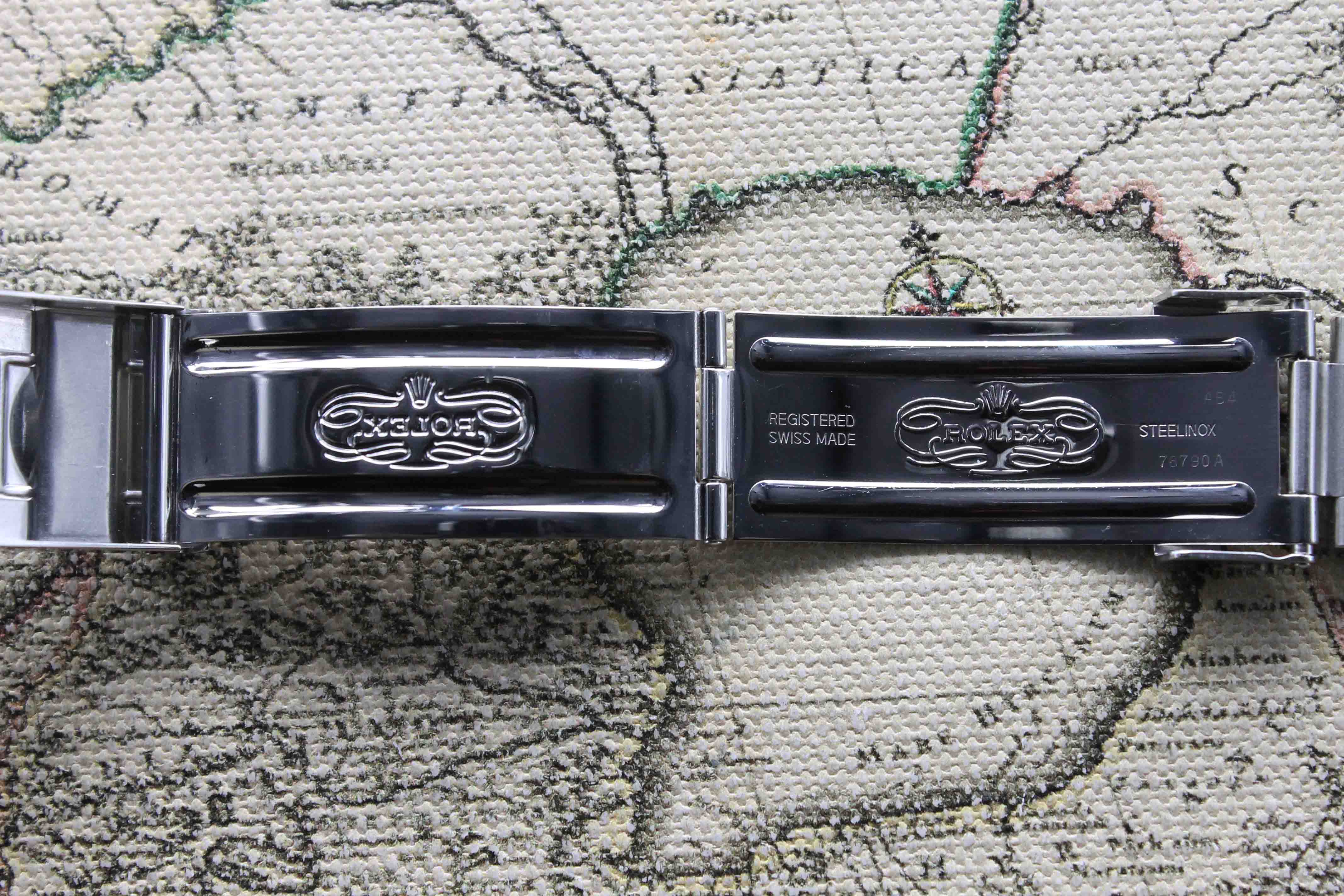 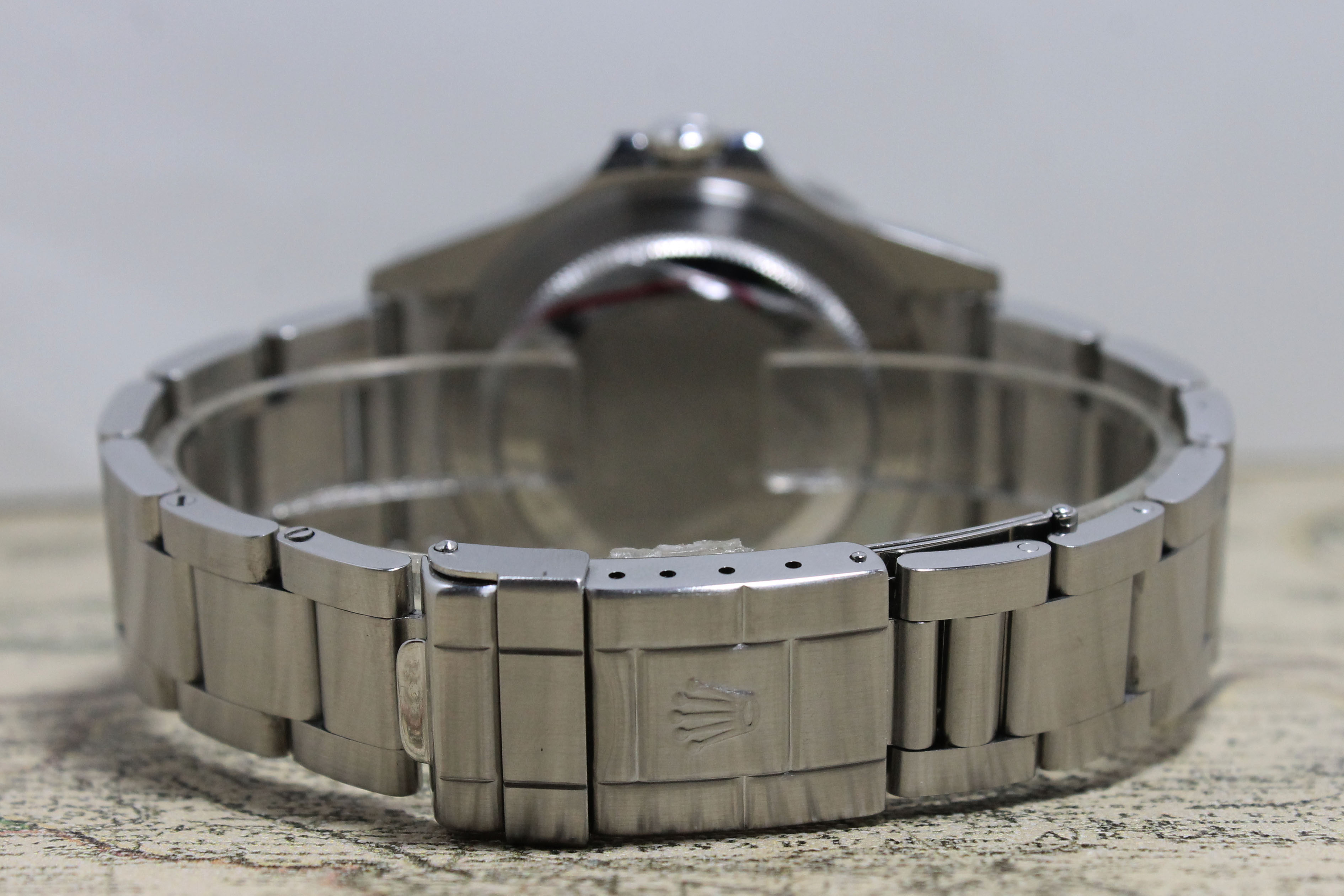 The Rolex GMT Master II is the last GMT Master produced in the old Oyster case dimensions and the last Coke model before it was discontinued in 2008. The offered example is in absolute mint and unpolished condition and comes in a beautiful set.