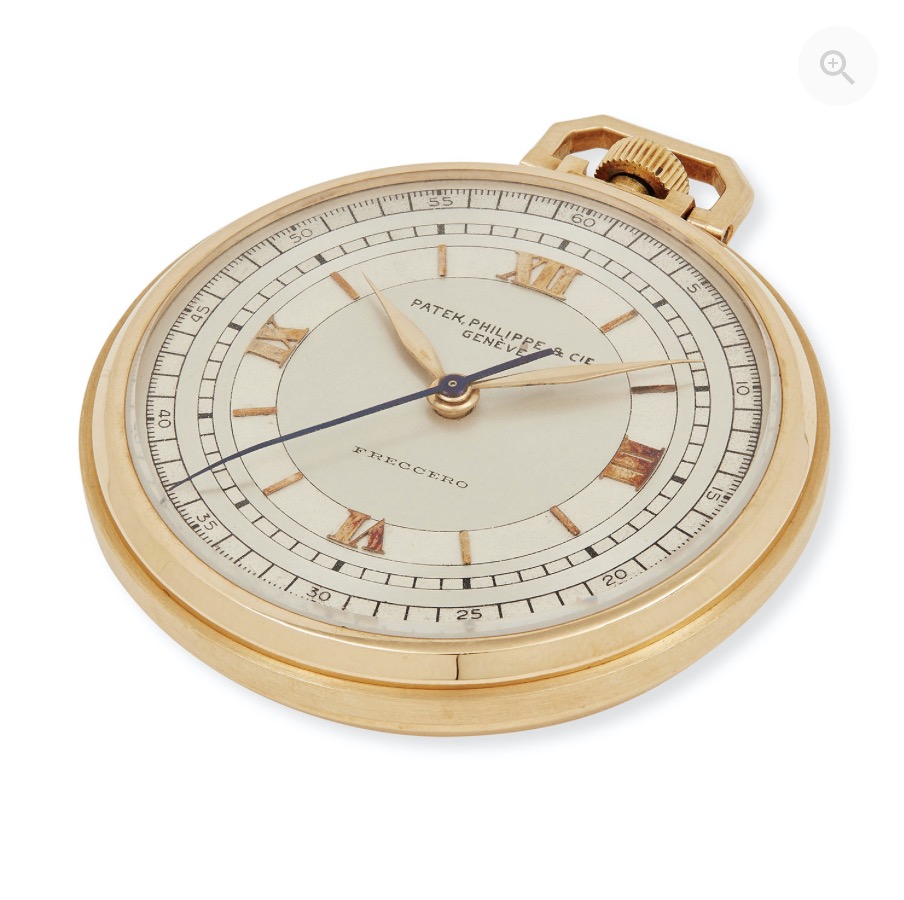 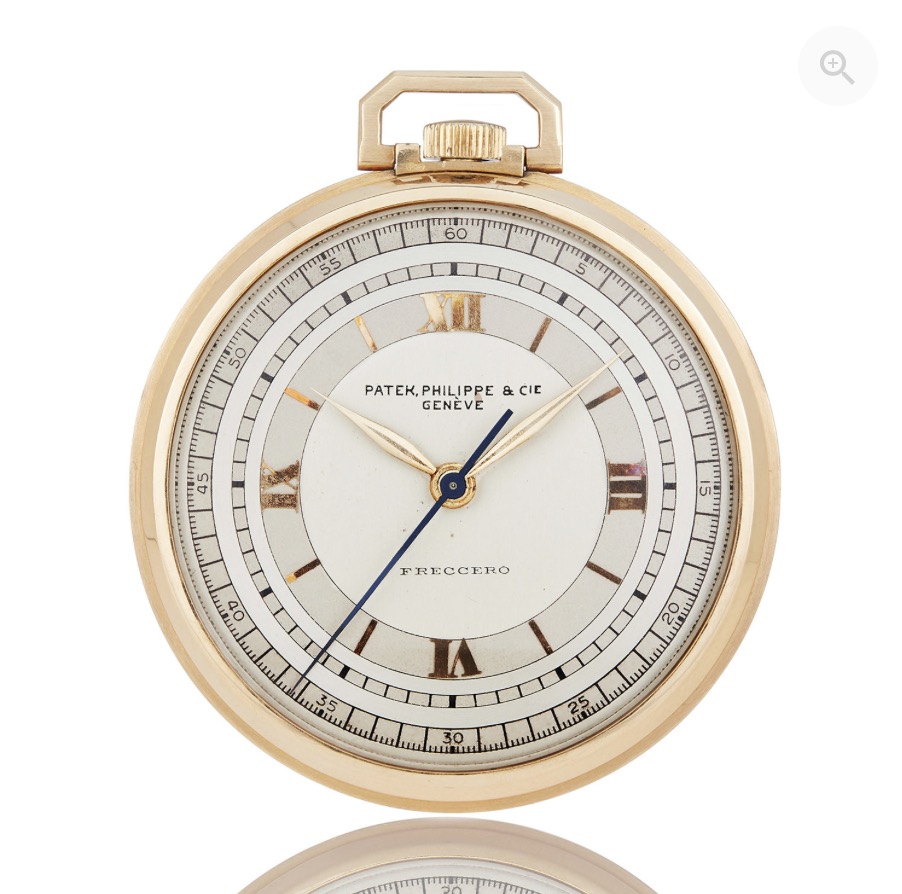 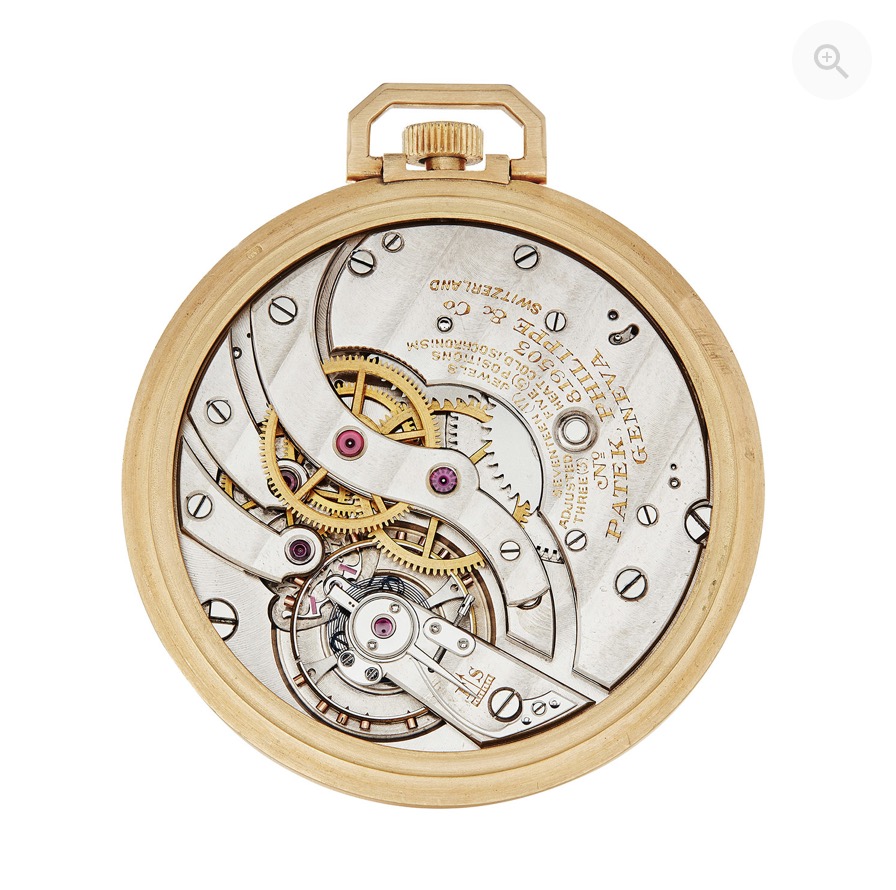 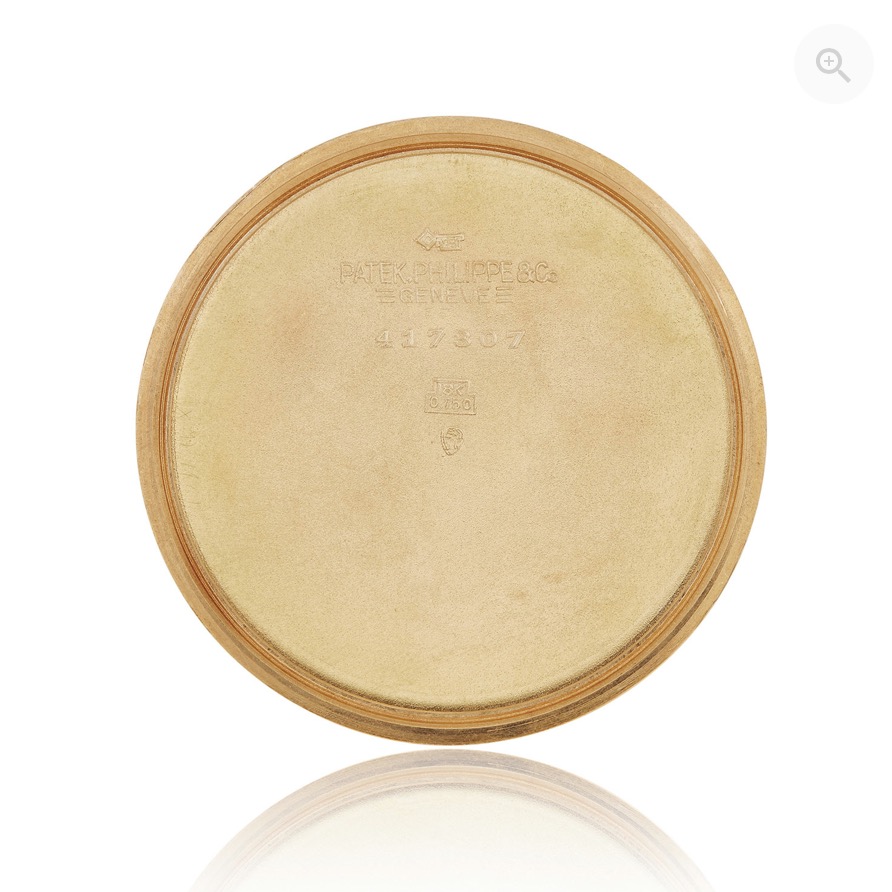 Patek Philippe 18K gold pocket watch originally retailed by Freccero, made in 1929, sold November 1937 The ref. 600 was one of the most popular pocket watch models of Patek Philippe’s 20th century production. Made from the early 1930s until circa 1969, the reference evolved through many different variations and styles. This example, retailed by the Freccero, the famous retailer in Montevideo, Uruguay is one of the earliest refs. 600 known to exist and features numerous qualities that make it rather important and interesting to collectors. First and foremost, the condition. This watch is beautifully preserved as a time capsule from the 1930s. The case, dial and movement are all of the highest quality and it is quite exciting to see such a beautifully preserved sector dial with retailer signature from this era. The center-seconds adds another element that is rarely seen on a ref. 600 as almost all refs. 600 were made with sub-seconds. The combination of the center-seconds and the sector dial give the watch an almost military appeal.