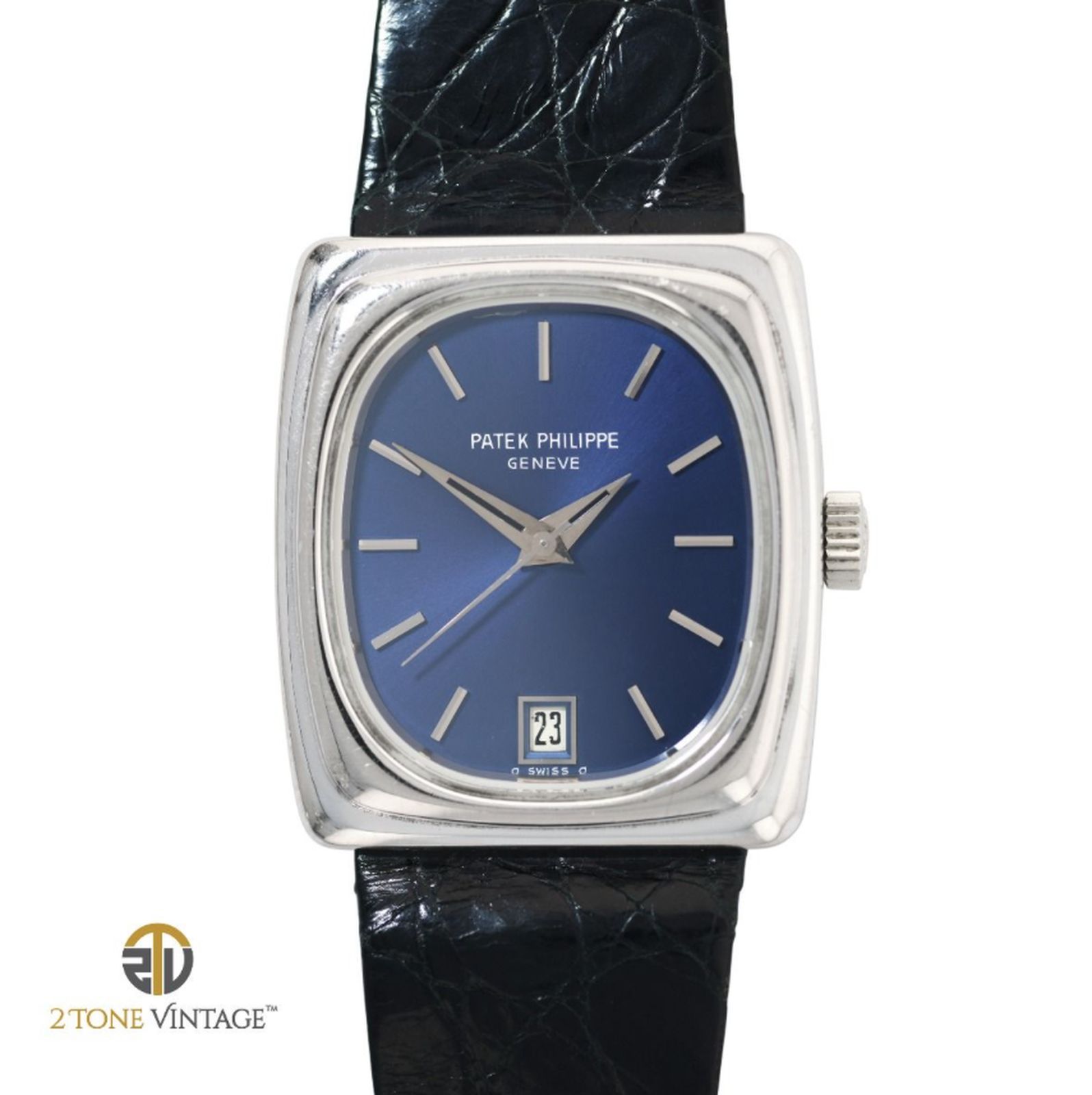 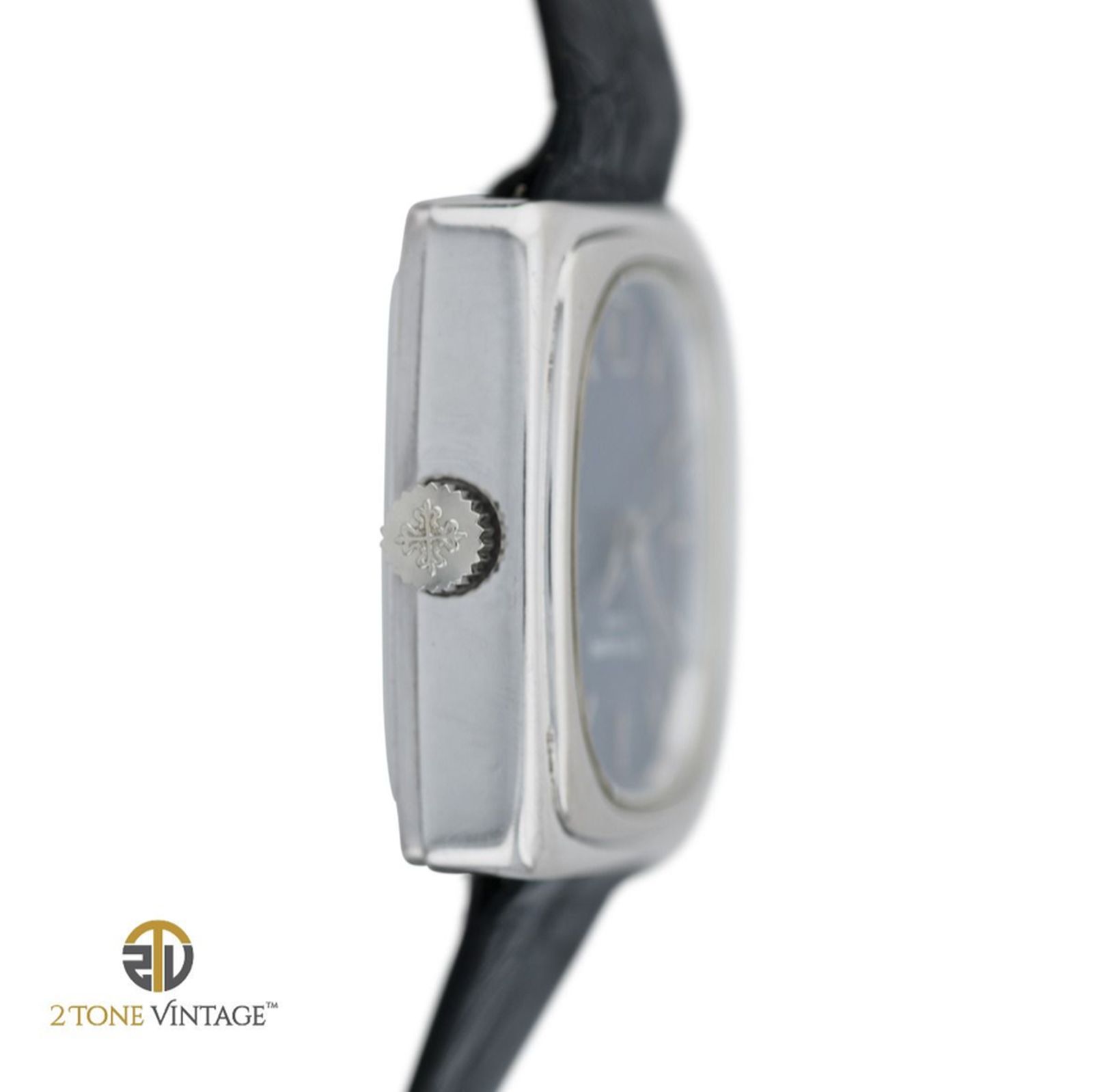 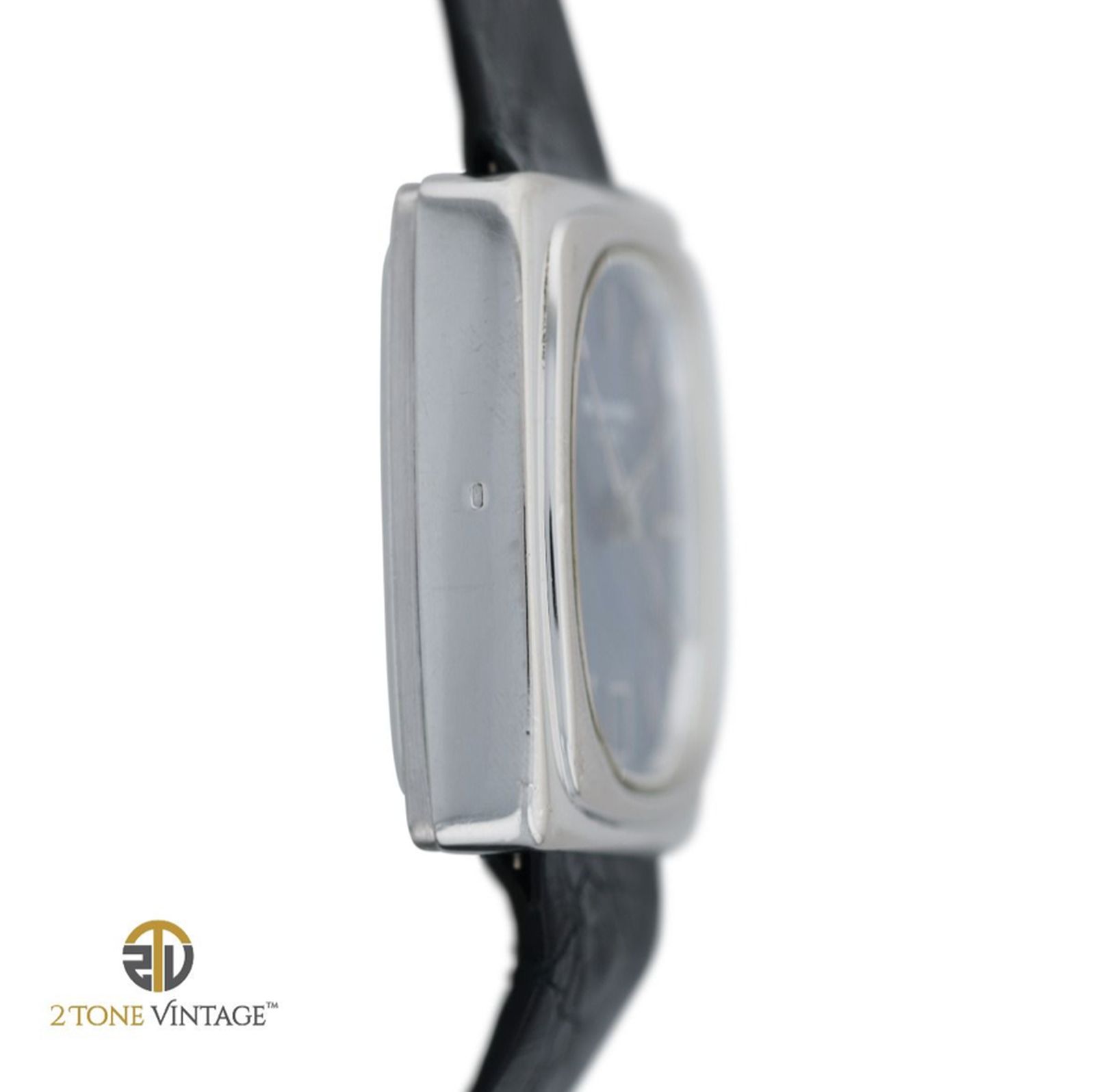 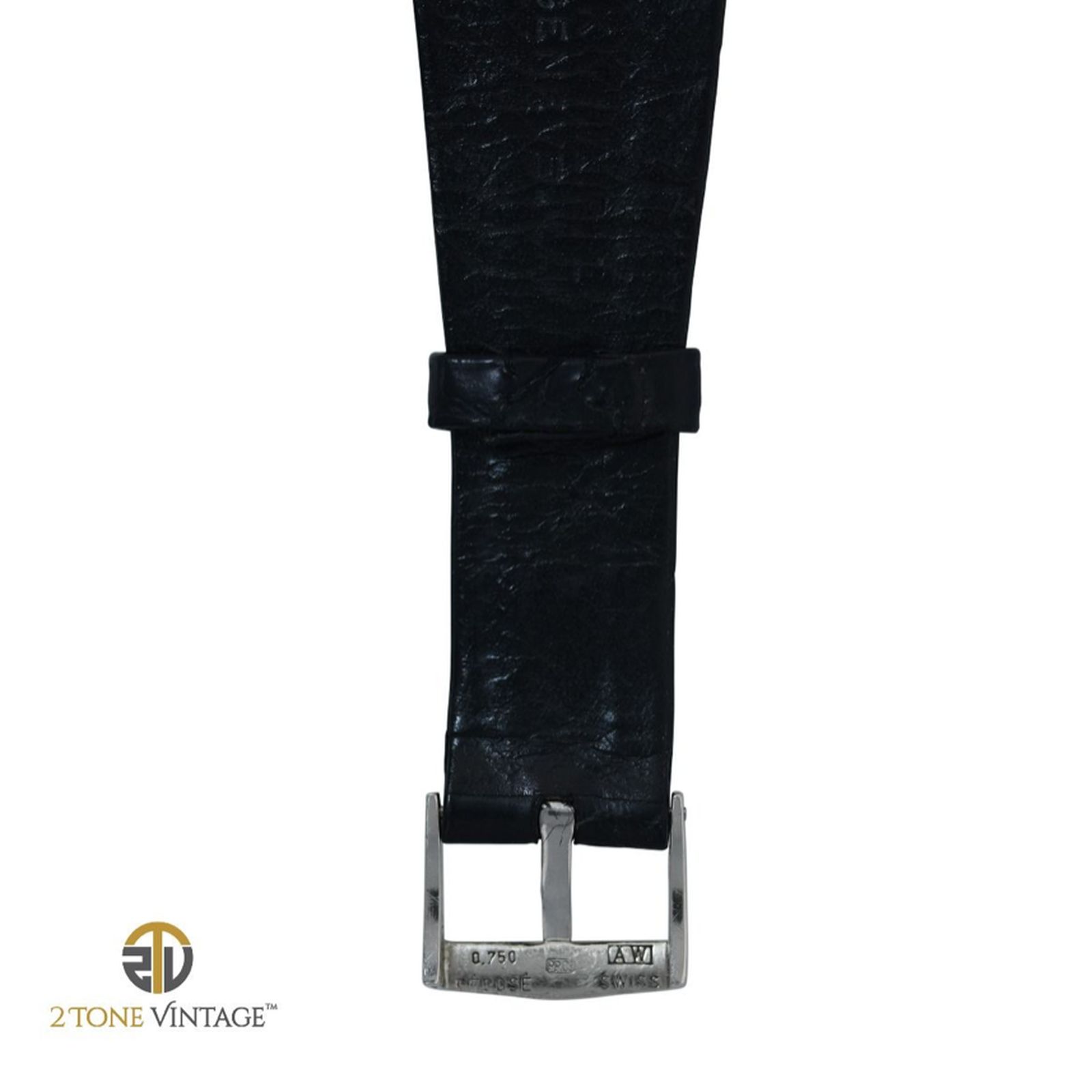 Patek Ref. 3603 was launched in 1973 and produced for about a decade thereafter. Together with two other watches from the period also featuring Beta-21 movements, the Refs. 3587 and 3597, it was among the largest wristwatches Patek Philippe produced in the 20th century. The Beta-21 movement was released at the Basel fair in April 1970. It was the product of nearly 10 years of research and development by C.E.H., or Centre Électronique Horloger, a consortium of many Swiss watch firms including Patek Philippe, Rolex, Piaget, I.W.C., Omega and Longines, all of which were interested in developing an electric watch movement. Early quartz models by the C.E.H. firms all share a similar design with their large and generally more rectangular cases. This case shape was necessary to house the large rectangular shape of the movement.