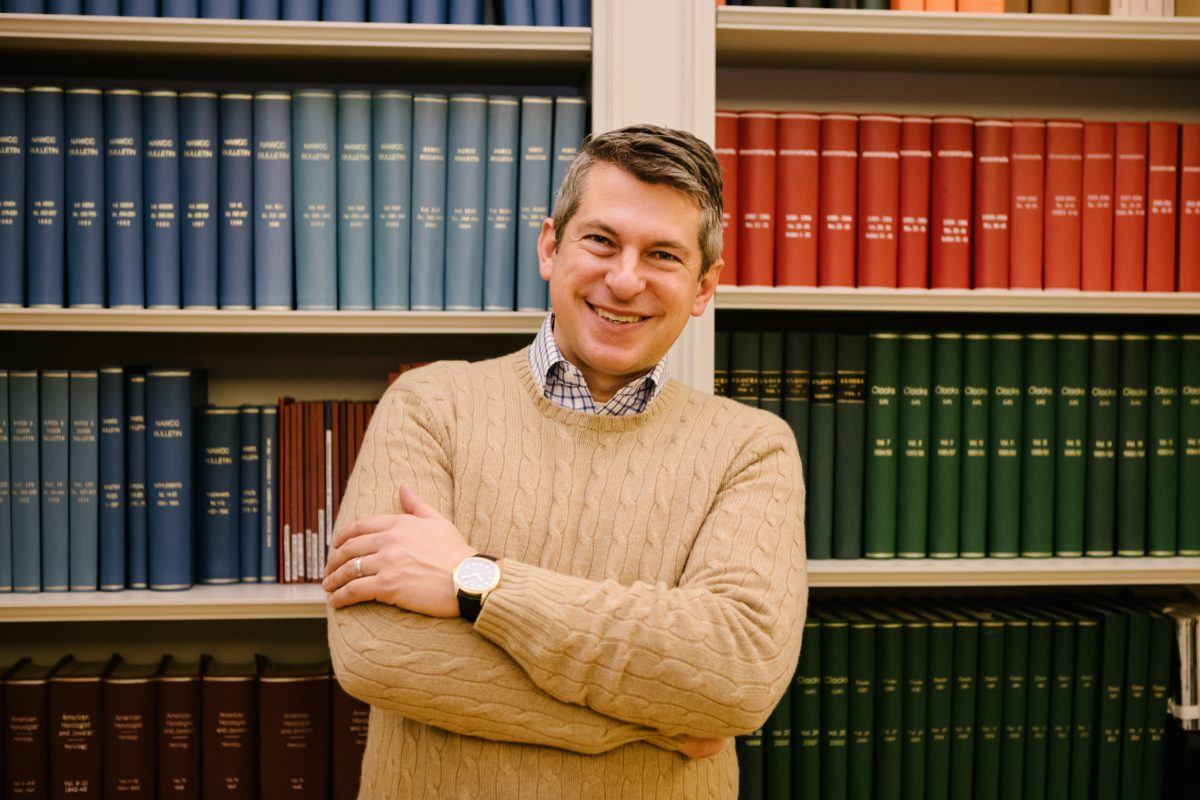 John Reardon first became interested in horology while learning the art of clockmaking as a teenager at the American Watch and Clock Museum in his hometown of Bristol, Connecticut. His auction career began at Sotheby’s in New York in 1997 where he was part of the team that sold the Patek Philippe Henry Graves’ Supercomplication for 12M USD, a record at the time. He joined the Henri Stern Watch Agency (Patek Philippe USA) in 2001 and served for a decade in sales and marketing roles. Returning to the auction world in 2011, he spent five years leading Christie’s Watches as International Head of Watches, managing a global team of 30 individuals at the world’s largest auction house. He left his role at Christie’s during the summer of 2019 to launch Collectability LLC.